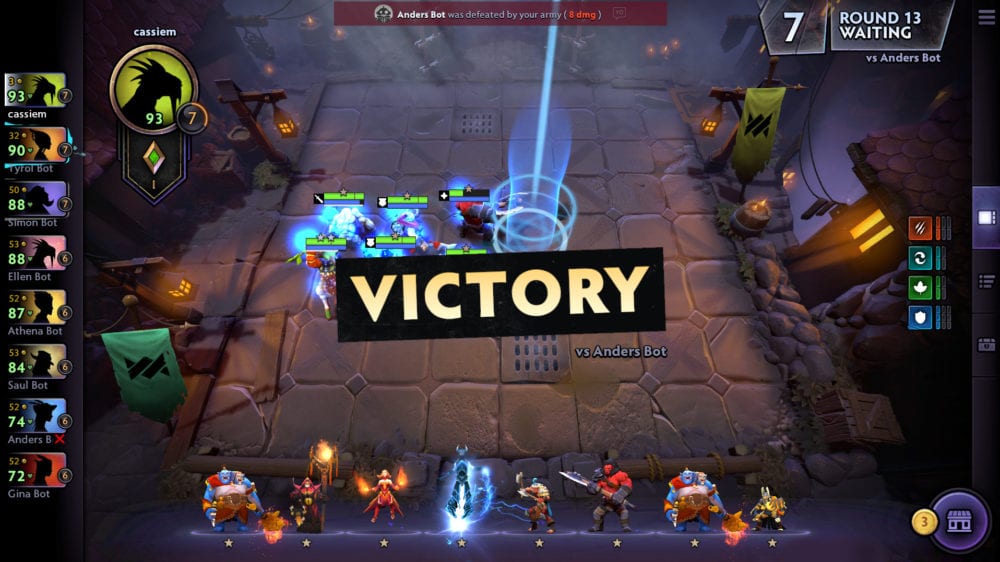 Valve’s stand-alone auto chess game Dota Underlords has been downloaded by more than 1.5 million times in its first week in public beta.

The figure comes from Sensor Tower Store Intelligence data, which revealed that Russia was the country with the most downloads at 210,000 (14 percent) followed by the United States at 165,000 (11 percent) and then Indonesia at 135,000 downloads (nine percent).

The company also revealed that the Google Play store was the most popular destination for installing the game, accounting for 66 percent of all downloads.

Dota Underlords first launched through Steam on PC for Dota 2 International 2019 Battle Pass owners only on June 13, then was made available in an open beta a week later for Steam, iOS, and Android devices.

Valve had announced it was developing its own stand-alone auto chess title last month after negotiations fell through with Drodo Studio, the original developer of the extremely popular Dota 2 Auto Chess mod. The mod currently has over 9.2 million subscribers, up from 8.5 million last month.

Drodo Studio instead created a mobile version of auto chess without the Dota characters, called Auto Chess: Origin, and will be developing a version exclusively for the Epic Games Store on PC.