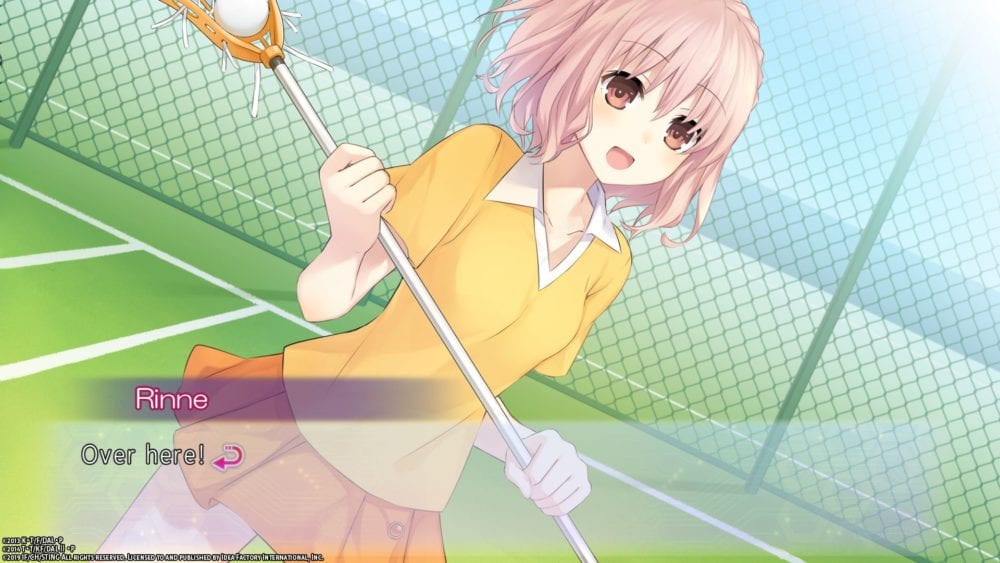 This time around, the screenshots feature another of the relevant characters included in the game, Rinne Sonogami.

You can check them all out at the bottom of the post.

“Shido’s supposed childhood friend.
She is sunny and cheerful, always offering to take care of Shido.
She is one of the Itsuka family’s neighbors, having grown up closely with Shido and Kotori. She is almost like an extension of their family.”