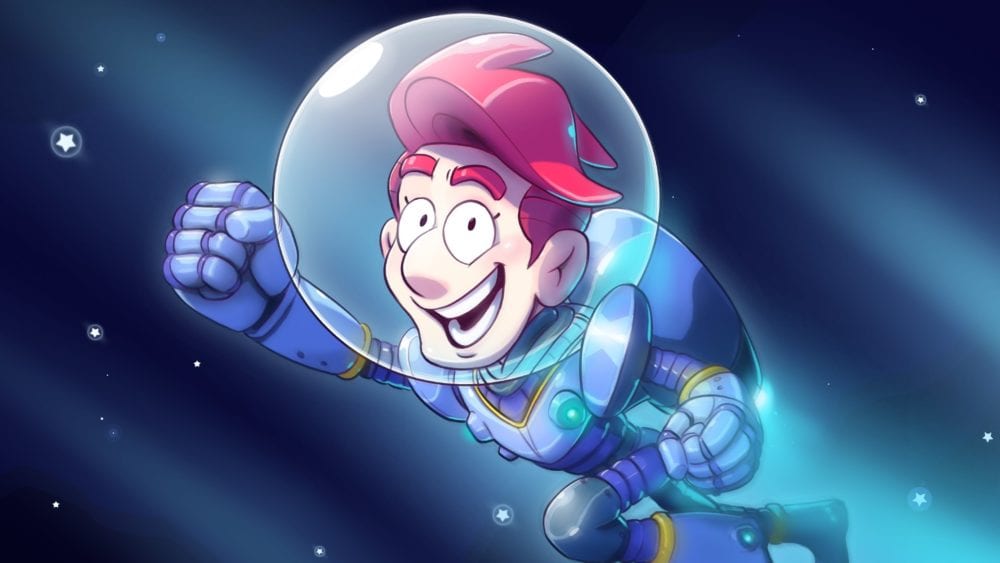 Citizens of Space on PlayStation 4

At first glance, it is entirely possible to mistake Citizens of Space’s toon-ish look and setting for a PG-rated video game version of Rick and Morty. In reality, it is actually a loose sequel to the 2015 JRPG, Citizens of Earth.

When it was released for Sony and Nintendo platforms a few years ago, many took a liking to Citizens of Earth, as its premise and style were reminiscent of the Earthbound series. While there are certainly overlaps, including the ability to recruit characters you meet in the world, Citizens of Space plays a bit differently than its predecessor.

Instead of the Earthbound-like battle system it used previously, the gameplay of Citizens of Space is more like Paper Mario. Quick time events accompany combat, creating games within the game that vary slightly depending on the characters.

At first, this is a good way to emphasize focusing on battle. Whether it is on attack or defense, timing one of these mini-games correctly can be the difference between dealing out or receiving critical damage. 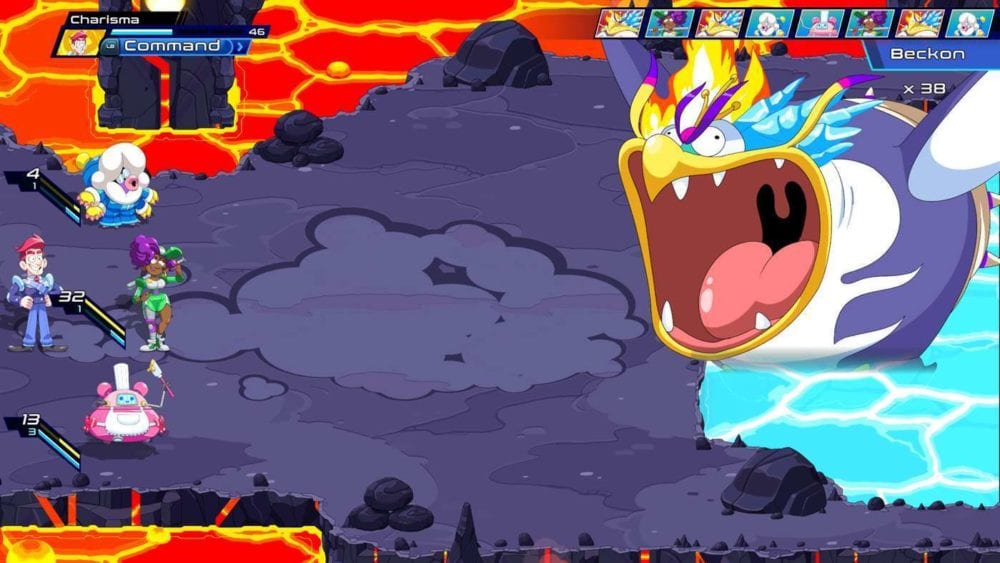 Over time, the QTE actions become second nature, both when it comes to the way your group attacks, as well as for the cadences specific enemies’ attack patterns use. With each encounter, the combat does wear thin though, becoming more tedious than fun.

A lot of this has to do with the fact that Citizens of Space places a heavy focus on random encounters. The more you walk in the game, the more of a chance you’ll have to run into an enemy from that area —similar to walking in tall grass in Pokemon.

While this can kind of be tracked based on the color of the radar in the bottom right, it can’t be lessened until you complete combat challenges on each world. After eventually grinding through waves of the same enemies, encounter rates can be adjusted via the Assistant’s talent menu.

This wouldn’t be too much of a problem if it weren’t for the sheer amount of traversal the game requires you to do on foot. Most of my time spent playing the game was simply jaunting from point A to B, with little more than fetch quests or mini-games to fill the gap between story missions that were much of the same. 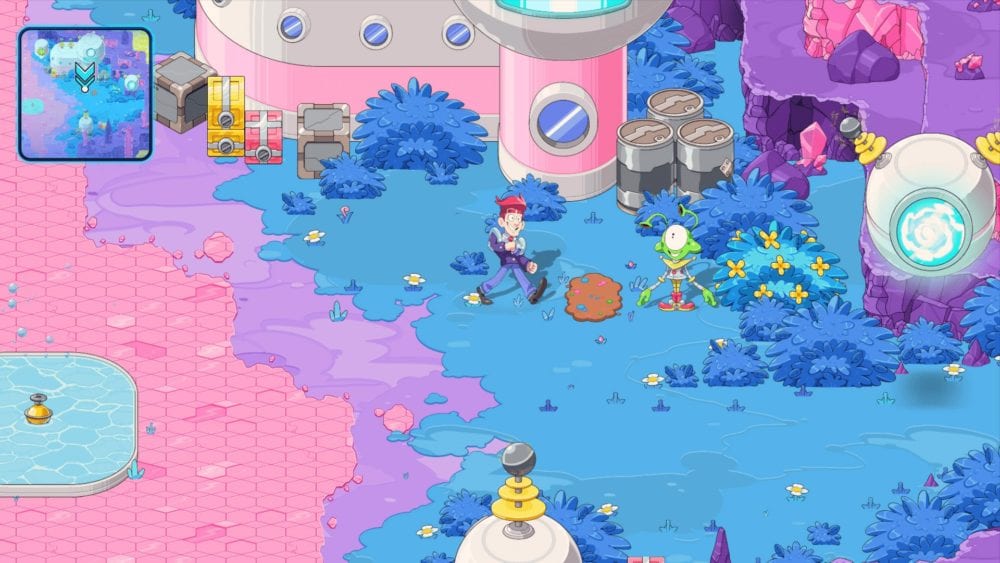 Action in Citizens of Space can still be engaging, though, thanks to one distinct strategical feature. Alongside the turn-based strategy, the game integrates its unique, and satirical, political premise into combat.

As the Ambassador of Earth, players have the ability to enact policies that affect the entirety of the battlefield as a special power. Governing the field makes it so that turns can focus almost entirely on specific tasks.

If the Ambassador’s team is low on health, he can use regulate. This ability lowers attack and ailments for a turn on both sides, allowing for enough time to focus on healing without being damaged heavily by the enemies’ turn.

The further the game progresses, the more varied and interesting these policies —as well as the kooky cast of characters you control— become.

When all is said and done though, the game needs to be playable; something that Citizens of Space struggles with far too much. Frequent bugs plague the gameplay, ranging from small issues to game breaking crashes.

In my first playthrough alone, simple things like not being able to pick up currency to instances of having to reload entirely due to quest lines failing to progress served to stall the game’s already grindy campaign. By this point, the charming satire also wore out its welcome.

What started as puns and innuendos, quickly devolved into childish poop jokes and repetitive humor. The repeat encounters also sullied the character quips, desaturating the once clever lines by beating you over the head with them during every action.

Even at a low price tag, these issues are sure to turn anyone with a passing interest away, at least until things are fixed. Even if those issues are resolved, Citizens of Space is still going to be a tough sell for most gamers.

Similar to how Citizens of Earth is a fun, yet imperfect, ode to Earthbound, so too is its sequel an interesting but flawed take on the RPG genre.