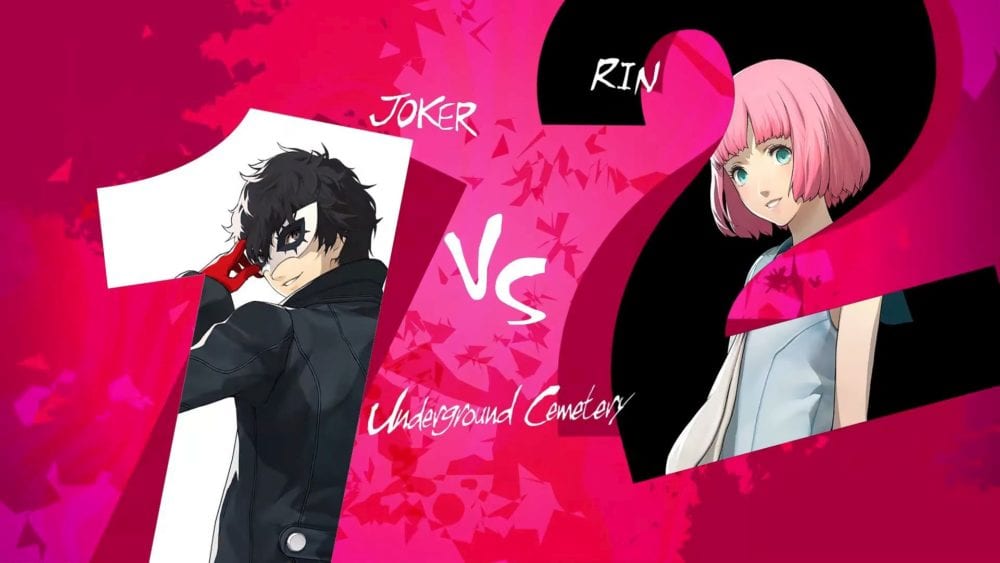 Today Atlus USA released a trailer of its upcoming Catherine remake Catherine: Full Body, and it’s a very special one.

The trailer showcases the bonus DLC that will bring Persona 5’s Joker into the multiplayer portion of the game.

The DLC also includes commentary from the other Phantom Thieves, and it’s all voiced in English.

In order to grab it, you’ll need to get yourselves the Deluxe Edition of Catherine: Full Body, or purchase the DLC separately. It will be made available on its own after the release of the game.

If you want to see more, you can also check out the latest English trailer showing the nightmares, the most recent Japanese trailer, which included a theme song performed by the Tokyo-based pop band Sekai no Owari.

The game will launch in North America and Europe on Sept. 3 exclusively for PS4, losing the PS Vita version which was released only in Japan.

A demo of Catherine: Full Body was also released in Japan and it included a track that is said to be a remixed version of one that will come with Studio Zero’s next game, the mysterious Project Re Fantasy.