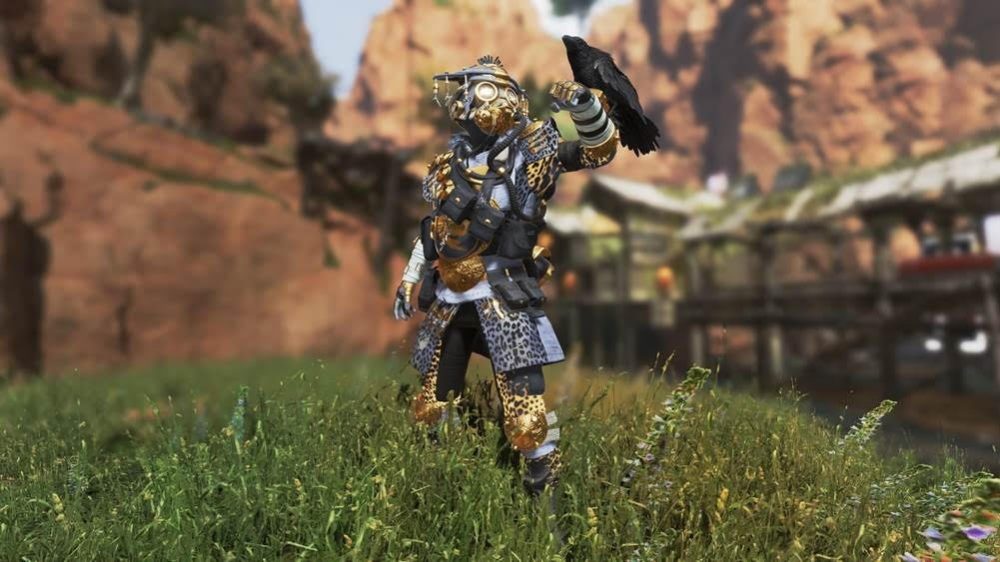 For a while Aepx Legends has been teasing that something big would be coming to the game, but now it looks like it’s finally here. Now, just a couple of weeks before season 2 kicks off, dragons have begun popping up around the map.

The new flying lizards can be seen(and heard) in the game, as well as in a slew of new posts on the Apex Legends subreddit. The community have dubbed them “flyers” and, as majestic as they might look, you’ll snag a good amount of loot for bringing one down. Judging from videos and streams already, the flyers go down fairly easy and while they don’t do much besides fly around in circles, you can grapple hook and swing from them.

To some fans, this new and sudden addition won’t come as a surprise, as data miners have previously unearthed some information pointing to the future appearance of flyers and other creatures in the game. Lead producer of Apex Legends Drew McCoy even hinted at dragons making an appearance at E3’s EA Play event, as did the rather obvious giant, reptilian eyeball at the end of the trailer for season 2.

However, the assumption was that this would take place well into season 2 instead of right now without warning. Still, given the fact that the flyers we see now are much smaller than the one shown in the trailer, we can guess that they may only be indication of what will come later.

Another change to occur at around the same time as the addition of the flyers(and may also be related) is that the Leviathan in the water off the edge of the map has changed position. At this time neither EA or Respawn have released anything official about the flyers, but we can likely expect a statement soon as season 2 draws closer.