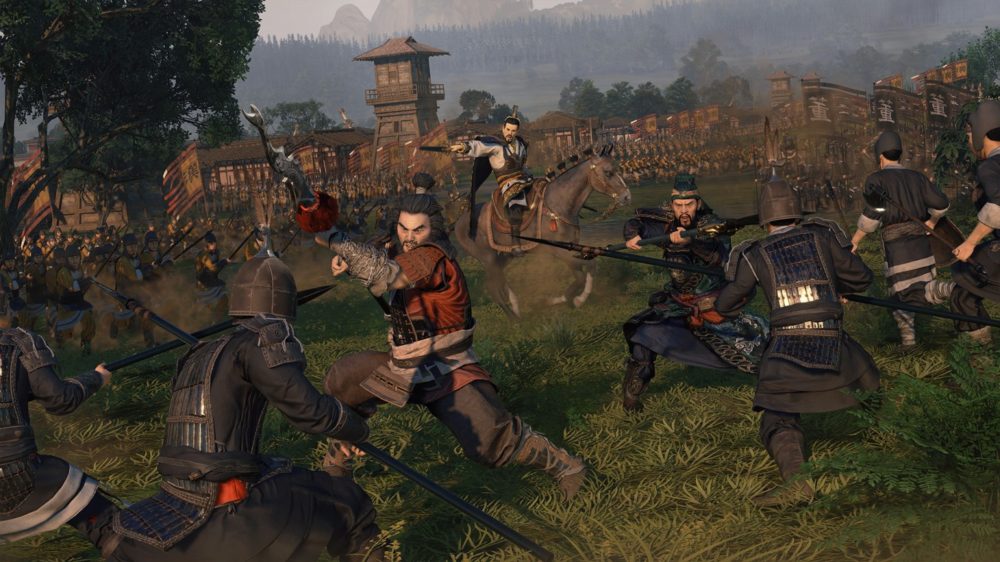 Total War Three Kingdoms is proving a real hit amongst fans of the esteemed strategy franchise. We were particularly impressed with it in our review, and we’re pleased to see that it has, indeed, seemingly satiated both the fantasy and historical sides of the Total War community. And to the delight of those who like to take their time, as you’re plotting your domination of the Middle Kingdom, it appears you’ll have an unlimited amount of time to revel in the brilliance of Three Kingdoms. Here’s more information on what the turn limit is in Total War Three Kingdoms.

What the Turn Limit Is in Total War Three Kingdoms

Indeed, from what we can tell, you’ll be able to really take your time to strategize each and every cunning move in Three Kingdoms. There does not seem to be a turn limit that forces you to complete the game within a certain time limit.

This has, of course, been a feature of previous Total War games which has been somewhat divisive, as those who prefer a long, drawn-out campaign are forced to accelerate their progress and finish their game according to an arbitrary time limit or final year.

We have heard some murmurs of a turn limit attached to multiplayer games, but we’re not able to confirm this as yet. As soon as we have more information we’ll be sure to update this guide accordingly.

On the plus side, the rumored turn limit for multiplayer is set at 190 turns, so while the notion of a limited number of moves might frustrate, we’d encourage you not to worry too much –unless you’re making a real hash of your efforts then you should easily finish your objective within that time frame.

That’s everything you should need to know about what the turn limit is in Total War Three Kingdoms. For more useful information and guides on the game, be sure to search Twinfinite. We’ll have plenty more coverage on the game moving forward.