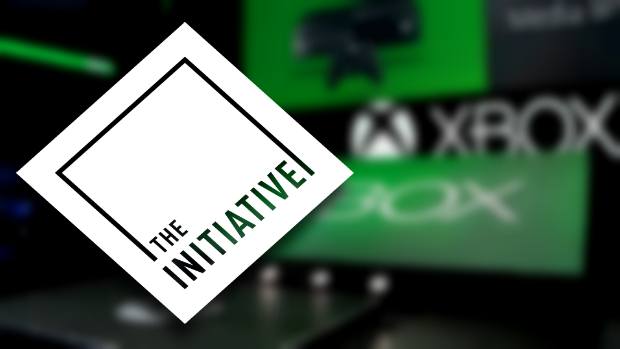 Microsoft’s all-new first-party studio The Initiative has added another talented developer to its ranks, as former Naughty Dog and The Motive game designer Robert Ryan joins the team as a senior systems designer.

Ryan arrives after a six-year tenure with PlayStation’s first-party studio Naughty Dog, in which he would have worked on both The Last of Us and Uncharted 4. He’s the second member of the team to have worked on PlayStation exclusives after Brian Westergaard (Former lead producer, God of War).

It’s this level of talent that’s meant The Initiative has generated the most intrigue of any of Microsoft’s long list of recent studio acquisitions.

Particularly so, after a recruitment video earlier this year spoke of “pushing boundaries” with their first project. It appears they’re on a mission to deliver the sort of quality exclusive content to Xbox that could stand shoulder to shoulder with the industry’s best.

They’ve certainly got the talent to pull it off. As for when we can expect to hear tangible details on exactly what’s in the pipeline, though, is anybody’s guess. I think it’s safe to say this whatever it is it’ll be destined for Microsoft’s next-generation of consoles.