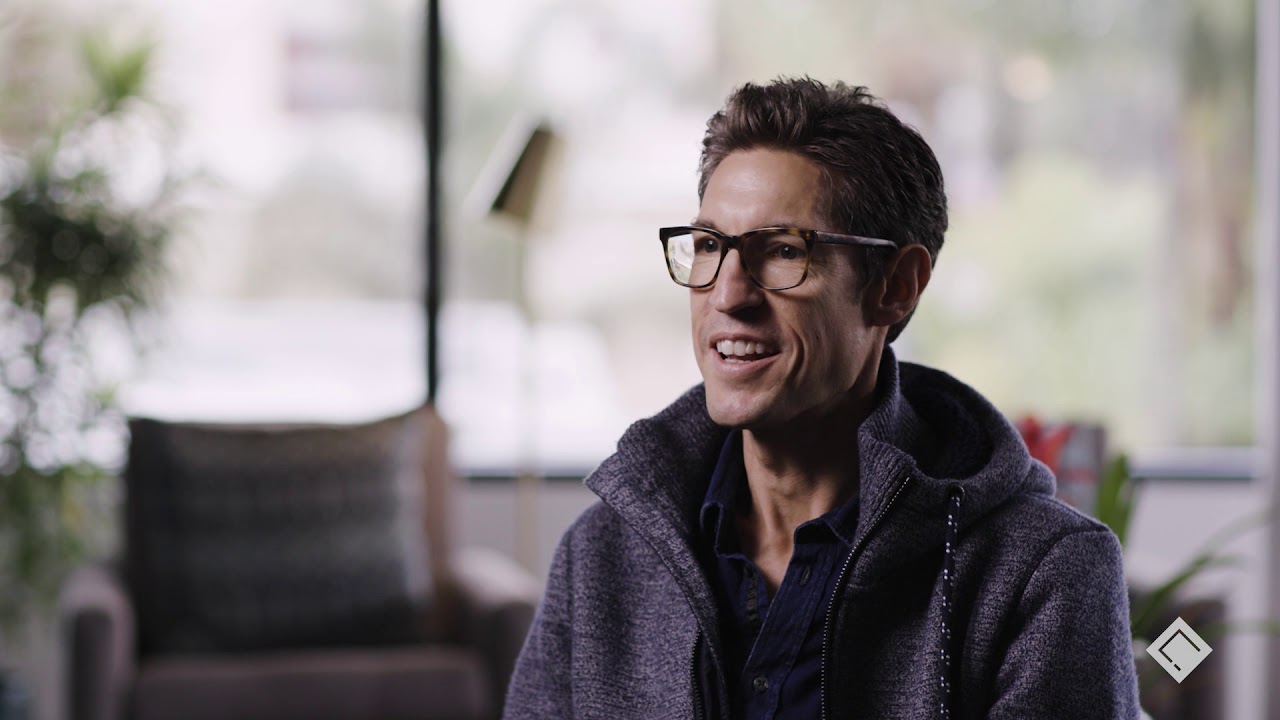 Microsoft made a big splash at last year’s E3 2018 by announcing the acquisition of several studios. Perhaps the most interesting was The Initiative, an all-new team comprised of some extremely talented developers. Today the studio officially introduced itself for the first time with a recruitment video explaining its mission statement and design philosophy.

The Initiative is very much a dream-team studio, with a handful of hugely experienced in the AAA developers at the core of its leadership. What’s particularly exciting about the introductory video is the talk of “pushing boundaries in games, and “challenging convention, and “taking risks.”

You get a real sense that they’ve been given carte blanche by Microsoft to come up with something really unique.

The Initiative isn’t yet giving any clues as to what it is its working on, but it definitely sounds like we should expect something innovative and unusual.

So many of the team have already been involved in shipping some the industry’s most iconic franchises, from God of War to Resistance, working at companies like Respawn Entertainment, Riot Games, and Square Enix. The team speaks of wanting to push for something new and different, which is exactly what we need in the AAA space right now.

If The Initiative is able to bring something new and compelling to the industry, it will be a huge boon for Microsoft, a company that has really struggled to produce quality exclusive content for its Xbox One console this generation.