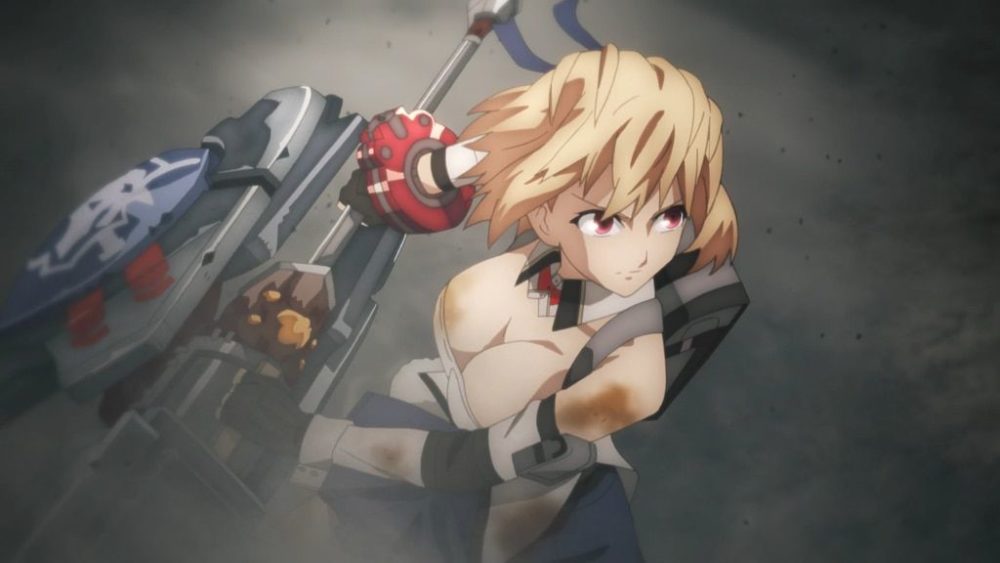 First of all, we get to hear that the updates for the PS4 and PC versions of the game will continue to version 1.40 and beyond.

For the occasion, the development team showcased a new feature coming with update 1.40, which is Time Attack Mission.

Players have to manage to kill the target Aragami in a certain timeframe, and they will receive gold, silver, or bronze medals depending on their times.

You can see how it works below.

Since the Switch version of God Eater 3 is going to receive crossover costumes with Tales of Vesperia: Definitive Edition, the development team decided that to be fair to PS4 and PC users, those versions should also receive their own bonus crossover outfits.

Below you can check out the silhouettes, and speculate on where they come from.

Moving on to the Switch version itself, we got to see the first actual gameplay in local multiplayer.

On top of that, we learn that a demo will come for the Switch version, and it will feature local multiplayer. At the moment, the release date of the demo is unknown.

Last, but not least, a beautiful 1/7 scale figure of the game’s heroine Claire Victorious will be released in August 2019 by Suwa-based manufacturer Plum.