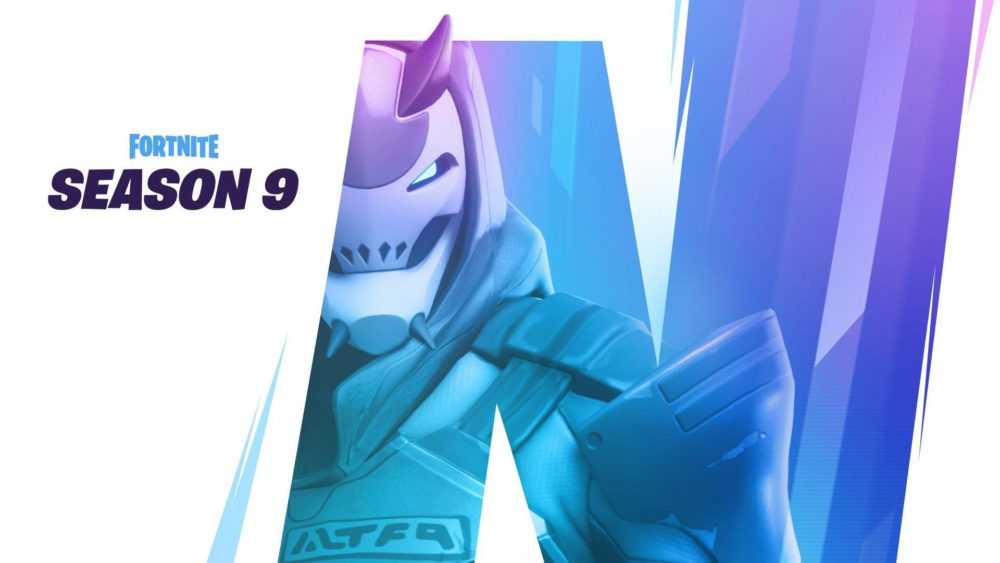 Season 9 of Fortnite has finally arrived like a carrier, and most people aren’t going to want to waste any time jumping into the battle pass to start unlocking the very finest cosmetics for your character. If you’re here, you’re probably wondering what level 125,000 XP is in Fortnite Season 9. Let’s dive in.

With every new season comes wacky cosmetics for you to unlock through the battle pass. This time around for season 9 you have the Rox, Sentinel, Bunker, Demi, Stratus, Vega, and Vendetta skins.

The season just started, so working out the exact numbers is tough, but we can give you a general idea. This XP chart from Season 8 should be very close and can give you a rough idea of what level 125,000 XP is in Fortnite Season 9.

For 125,000 XP, you should get it right before getting level 43 in Fortnite. It’s at the tail end of your progress through level 42, roughly. Again, these numbers may not be perfectly exact, but it should give you a rough idea that’s pretty close to it. If the XP chart isn’t the same for Season 9, it’ll be no more than one level or so off, you’ll you get a decent idea of where you need to aim for.

How to Level Up Quickly

It’s not an easy task to get to level 43 and 125,000 XP if you don’t play a lot of Fortnite. If you want to make sure you’re getting as much XP as possible, make sure you’re at the very least doing the weekly challenges while playing through Fortnite Season 9.

They usually require you to visit certain areas on the map, get a certain number of kills with a weapon type, or interact with specific in-game objects. They aren’t mandatory, but they will make your grind easier.

Besides that, it’s really just about playing well. Surviving longer and getting more kills will level you up faster than dropping into the game and dying instantly, or just hiding in a bush doing nothing.

Make sure to play with friends too if you can. Playing together will get you more XP per match.

That’s all you need to know about what level 125,000 XP is in Fortnite Season 9. Be sure to check our Fortnite guide wiki or search for Twinfinite for more tips and information on the game.