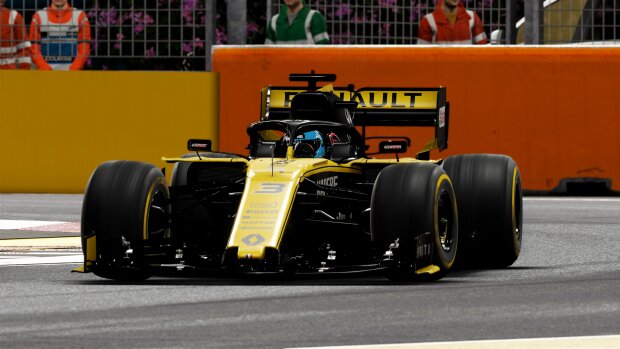 Based on real-life Formula One auto-racing, the F1 series of video games have been steadily releasing annual entries since the late ’90s, and that trend will continue with this year’s F1 2019. Codemasters, a UK-based studio in charge of these annual releases, has uploaded a trailer today showing off the new iteration in the F1 series.

This past April, in a blog post, Codemasters confirmed the return of 18 classic cars from the series, including multiple Ferrari, McLaren, and Williams models.

These vehicles will come with the base F1 2019 game, but as with many sports games, the primary selling point is the special editions. You can learn more about those special editions in our news post here.

The F1 Series has never done quite as well in North America as other racing series like Gran Turismo and Forza Horizon. That said, Codemasters has gained a moderate following in Europe, which makes sense, since that’s where Formula One is the most popular.

Codemasters has constantly pushed out quality racing games. In our review of F1 2018, we said that it was “a near perfect simulation of the sport, complete down to the last technical detail,” and on Metacritic, the series consistently ranks at an 80% or higher.

We can only look forward to the next iteration of the European-based racing series when it releases on June 28th.