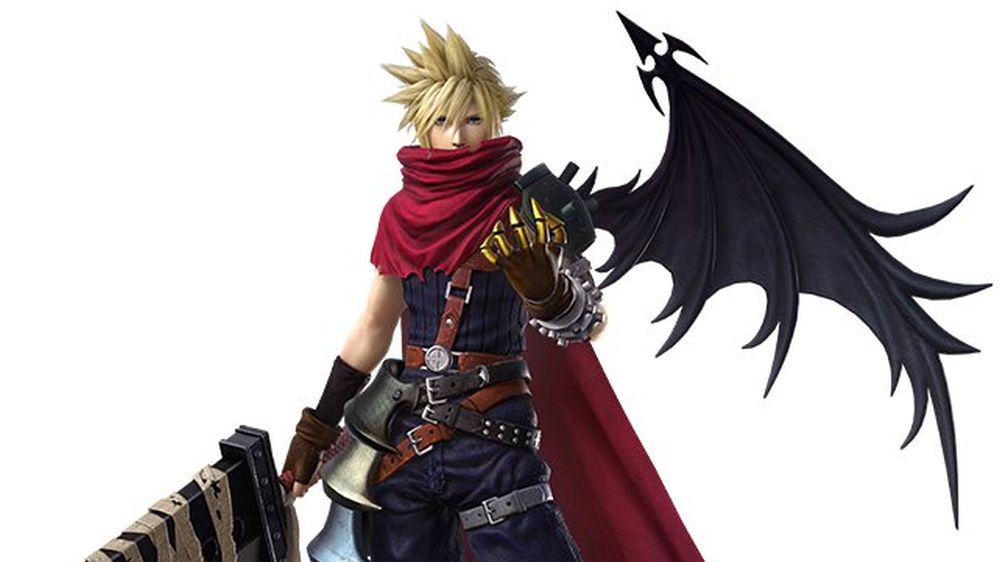 Today Square Enix announced the third costume and fifth weapon for both Cloud and Squall in Dissidia Final Fantasy NT.

Interestingly, they’re based on the looks that the two characters had in Kingdom Hearts. Both look really cool, but it kind of makes the fact that they did not appear in Kingdom Hearts III a bit more painful.

In order to showcase the costumes and weapons, Square Enix released both trailers and images, which you can enjoy below.

The new content will release very soon, and more precisely on June 5 on PS4 and PC.