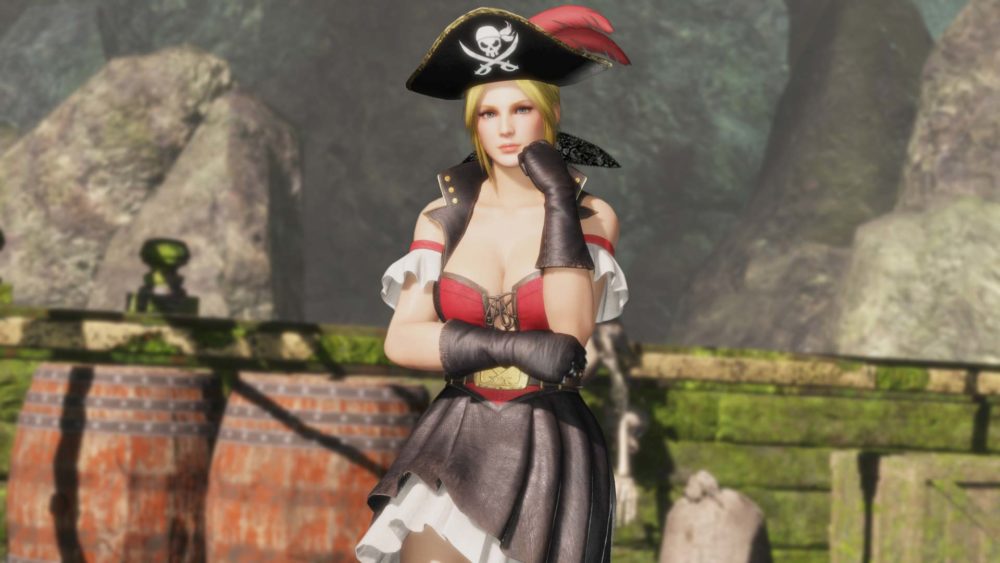 The update primarily includes several improvements to the Lobby Match feature, but here is more on the menu

You can read the main patch notes below, and a detailed breakdown at the end of the gallery at the bottom of the post.

If you’d like to see what the new costumes look like, you can check out a trailer and a series of screenshots below.

If you want to learn more about Dead or Alive 6, you can read our review of the game and check out some recent information from Producer Yohei Shimbori. You can also take a look at the previous DLC pack.

Dead or Alive 6 is available for PlayStation 4, Xbox One, and PC. It has shipped 350,000 copies in its first month on the shelves.