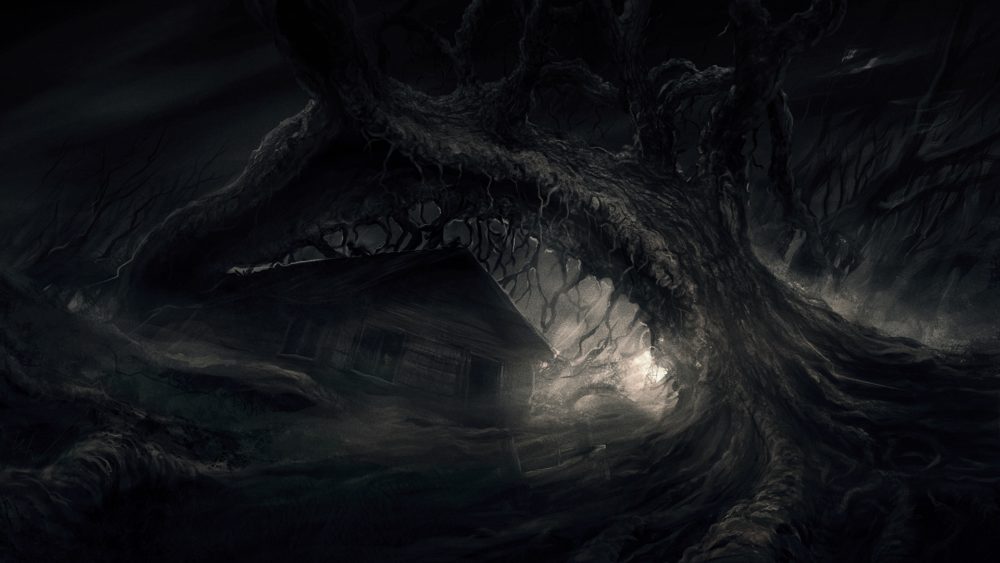 Continuing in its slow-drip release schedule for the week, Darkwood is now available on the Nintendo eShop for Switch.

The Nintendo Switch was the first console that Darkwood was announced for, back during the Spring Nindies Showcase, and today—two days after its release on PlayStation 4—you can jump into this creepy and atmospheric adventure.

Darkwood originally piqued the interest of horror fans due to its commitment to provide “horror without jumpscares,” boasting a more psychological, tension-building experience.

“Craft weapons, prepare traps, fortify hideouts—you will explore and scavenge the eerie forests of the Soviet Bloc by day, then hunker down in your hideout at night. With nightmarish forces corrupting the woods, wait and pray for the sun to come up the next morning.”

To prepare for its release on console, Acid Wizard Studio recently released a trailer that previews some of its spooky gameplay and visuals.

Darkwood is available now on the eShop for $14.99. Our very own Khayl Adam published his review for the title less than 24 hours ago, so check it out here.