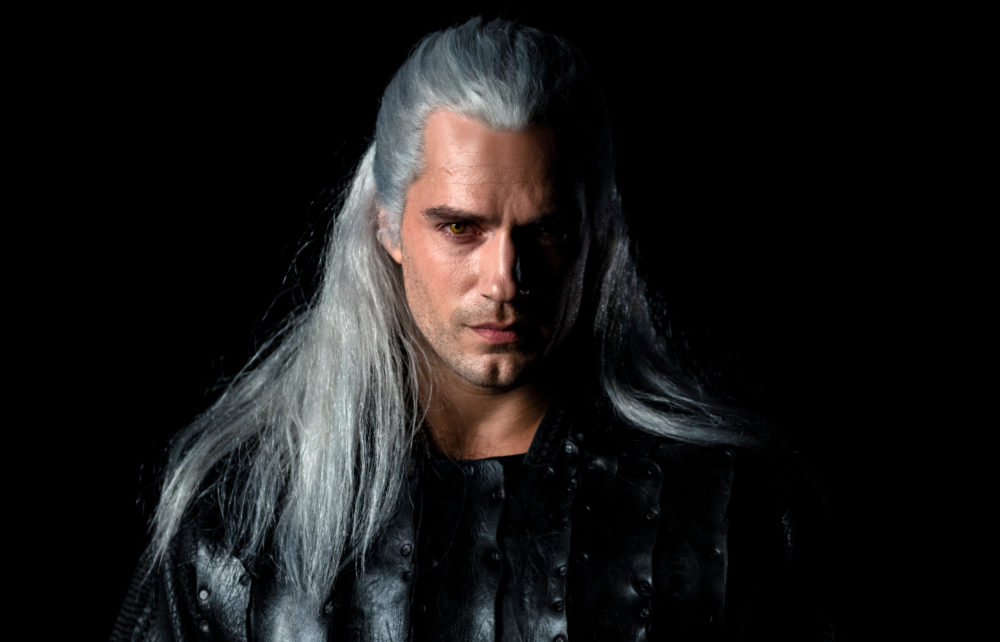 Deadline is reporting that Netflix is targeting a Q4 release for their Witcher series. This new information was revealed during a Netflix investors call by Chief Content Officer Ted Sarandso.

Sarandso also said that the show is currently being shot in Hungary and restated the previously released description of the show that reads:

“Geralt of Rivia, a solitary monster hunter, struggles to find his place in a world where people often prove more wicked than beasts. But when destiny hurtles him toward a powerful sorceress, and a young princess with a dangerous secret, the three must learn to navigate the increasingly volatile Continent together.”

Lauren Schmidt Hissrich is still set to serve as a writer, executive producer, and showrunner on the project. Her earlier work includes writing for The West Wing and Justice, and more recently Schmidt Hissrich has written and produced Parenthood, Do No Harm, Private Practice, Daredevil, and The Defenders.

The previous experience she has working on two of Netflix’s other original shows likely played a significant role in her hiring, and it should help ease the concerns of Witcher fans to know that the series is in skilled hands.

It was announced last September that Henry Cavill would be portraying Geralt in the live-action adaptation and Netflix even provided a look at the actor in character on Halloween. Additionally, it has been revealed that Anya Chalotra and Freya Allan will play Yennefer and Ciri respectively.

Overall details on the new show have been sparse, but Witcher fans will likely be excited to learn that the series now has a release window. Netflix will also probably begin to release more information and trailers as the end of the year approaches.

For more on The Witcher Netflix series, be sure to check out our list showing all of the announced cast members next to their video game counterparts.