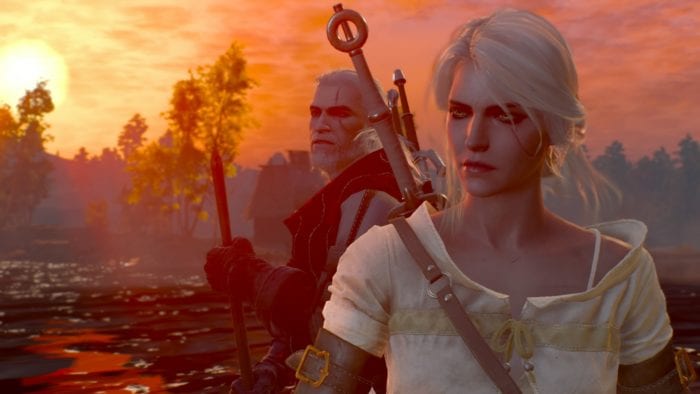 The upcoming Netflix adaption of The Witcher has officially cast its Ciri and Yennefer. The pair will act alongside Henry Cavill as Geralt. They may not be as high profile of names as Cavill but seem like good choices nonetheless. Ciri will be played by Freya Allan (known for Mary in War of the Worlds and Caitlin in Bluebird). Meanwhile, Anya Chalotra (known for Jennifer in Wanderlust and Lily in the ABC Murders) will take the role of Yennefer.

If you’re unfamiliar with the world of the Witcher, Ciri is basically Geralt’s daughter figure, and the heir of an important kingdom. Yennefer is a powerful sorceress, who’s Geralt’s primary love interest. While The Witcher video game series has certainly garnered the most attention over the years, the Netflix series will be its own adaption of the novels by Andrzej Sapkowski, according to showrunner Lauren Schmidt Hissrich.

Hissrich previously worked as producer on Netflix’s Daredevil and The Defenders. Regarding the Witcher games she told Hollywood Reporter, “As I’ve been developing the series I’ve actually pulled back from playing the video games because I wanted to make sure the show we were creating was its own unique thing.”

It sounds like the casting process for The Witcher was quite a long one, with many different options weighted. Hissrich says, “We hired our casting director in June and we’ve been working really intensely since. We have at this point cast about 50 people total. It really ranged. There were some people who I had in mind from the minute I started writing this character and then there were other characters — Ciri is the perfect example — that take a really exhaustive search. We ended up seeing over 200 young women from all over Europe and really saw a great group of girls, but then when we met Freya, she read for another role. I actually went to London to meet with her in person and we knew it right away.”

You can read more in the exclusive interview by Hollywood Reporter. There is currently no premiere date for Netflix’s The Witcher.

What do you think of the casting choices for Ciri and Yennefer? Are they the right fit, or would you prefer someone else? Leave a comment down below and let us know.