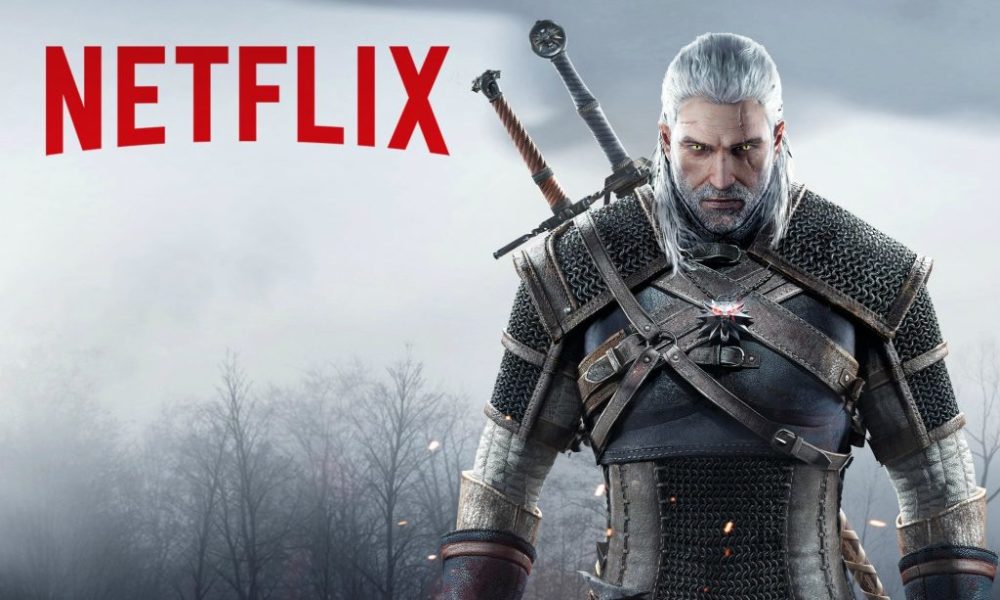 Following a tweet by the show’s lead writer today, Henry Cavil has been confirmed as the actor to play Geralt in the upcoming live-action adaptation of The Witcher, a Netflix series.

When Netflix announced The Witcher would be getting its own eight-episode live-action series, fans of the franchise understandably got just a little bit excited. Since then, though, we’ve had no real update on the show’s progress beyond the initial description via Netflix, which reads:

“Geralt of Rivia, a solitary monster hunter, struggles to find his place in a world where people often prove more wicked than beasts. But when destiny hurtles him toward a powerful sorceress, and a young princess with a dangerous secret, the three must learn to navigate the increasingly volatile Continent together.”

However, it sounds as though things are finally starting to move forward. Earlier today, a tweet from Lauren. S Hissrich, one of the show’s lead writers confirmed the casting:

He was my first meeting. I didn’t have writers or scripts yet – just a greenlight and a lot of passion. That was four months ago, and I’ve never forgotten the passion he brought. He IS Geralt. He always has been. I’m so thrilled to welcome HENRY CAVILL to the #Witcher family.

Henry Cavill himself then took to Instagram to weigh in with his own rather amusing post about his new address and Netflix account name, which read:

Please note, I’m rarely there. Monster slaying being what it is. So, replies will be few and far between, if at all.
@Netflix
#Witcher
#GeraltOfRivia”

There’s still no word on when the show will likely air, though Hissrich’s mention of having no writers or script four months ago makes it sound like we’re still quite a ways from the White Wolf’s debut on Netflix.