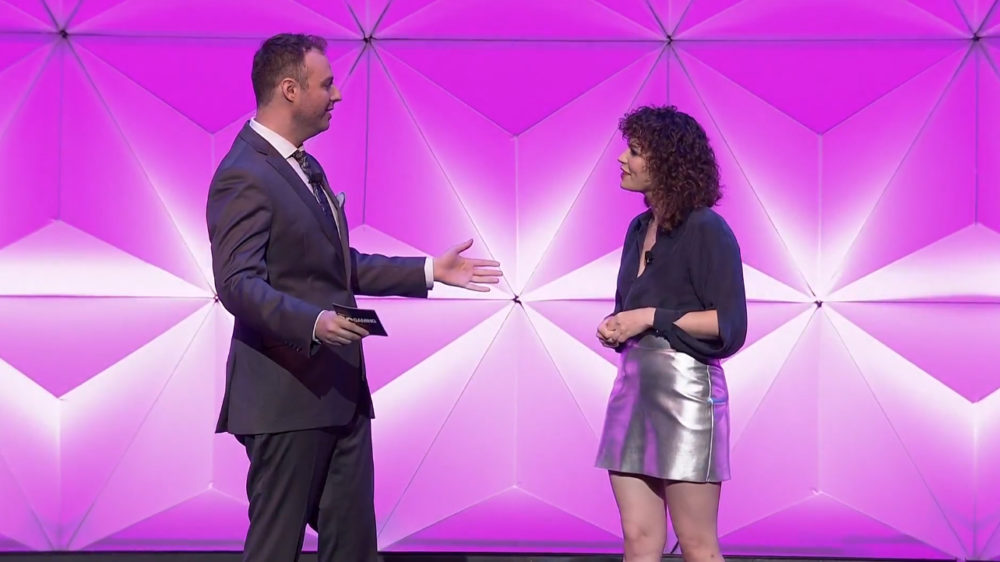 PC Gamer has announced their fifth yearly PC Gaming Show for this year’s E3 – and that they’ll be streaming the show live on Twitch, YouTube and Facebook on June 10 at 10:00 AM PST.

Over the years the show has proved to be huge platform for PC-geared trailers, interviews, and announcements, like last year’s Satisfactory and the real game version of the famous Skyrim mod, The Forgotten City.

With their announcement PC Gamer took the chance to comment on the continued prevalence and dynamism of PC gaming. A dynamism that we may perhaps need reminding of in the wake of the new gaming wars brought on by the recent Epic/Steam rivalry.

According to them, a staggering 1.9 million people tuned in to watch last year’s show live, evidence if any was needed of their deserved spot on the stage.

The announcement touched on what makes PC gaming important and why it was essential that the show remains at E3:

Every year our hobby finds new ways to surprise us. That’s part of the reason it’s essential that E3 remains a showcase for the PC’s biggest games, as well as the hardware innovations that will make the next battle royale phenomenon possible… it’s also never been more important that we hold up the work of independent creators, the creative core of our hobby.

E3 2019 is looking to potentially be a turbulent one. Both EA and Sony are opting out this year, and the absence of such huge studios will be felt. Microsoft, Bethesda, and Ubisoft will still make an appearance however.

Along with their announcement, PC Gamer also released a short teaser for the event, which you can check out below.