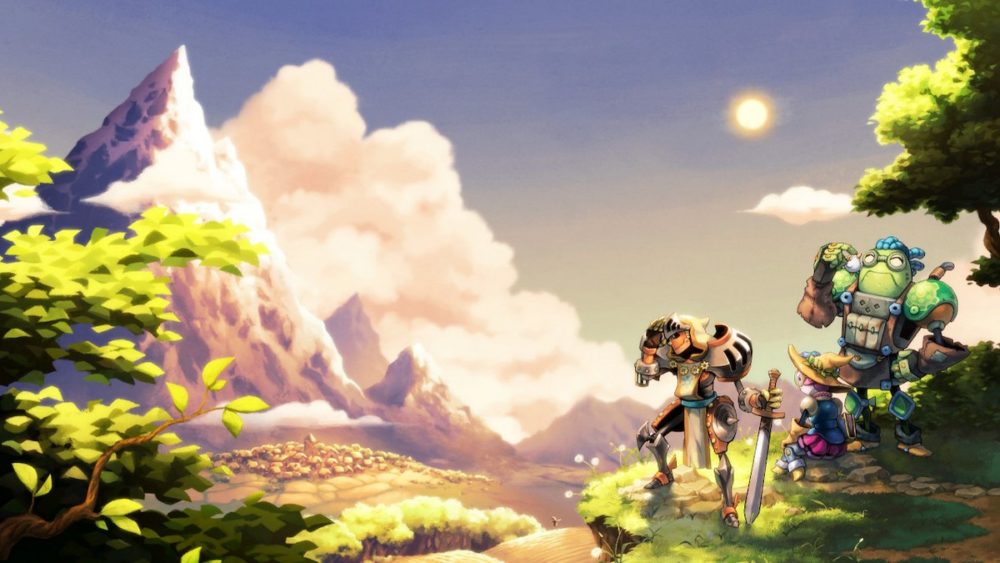 At first glance, SteamWorld Quest: Hand of Gilgamech shouldn’t work. Not only does the title’s genre vastly differ from its predecessors, with SteamWorld Dig 2 being a Metroidvania and SteamWorld Heist a tactics title, but it also does so by existing in the niche space that is RPG card games.

Sure, games like Slay the Spire have shown the foray into the sub-genre isn’t impossible, but there is no denying that making SteamWorld Quest: Hand of Gilgamech an RPG card game is a risky move that could alienate new and old fans of the franchise alike. Despite this, I was intrigued to give the game a go, especially as it is my first time playing a title in the franchise.

In this Image & Form Games developed game, players take control of a group of outcasts, each with their own quirky designs and special sets of skills. Together, they must band together to defeat an ancient evil.

While it may seem like a straightforward story based on that description, Hand of Gilgamech’s setting is charming and charismatic. Whether it is the steampunk fantasy designs, the inclusion of quotes from classic movies like Airplane, or even the Princess Bride-like chapter-based structure, this steam-world and its witty writing won me over quickly. 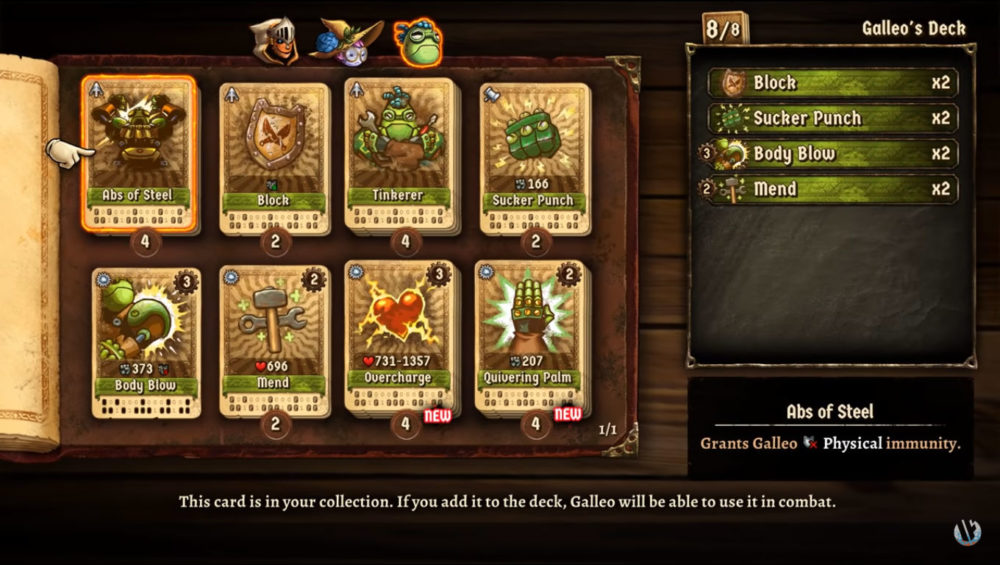 More than anything though, I was pleasantly surprised by how simple, yet intricate the game’s battle system turned out to be. The card system of the game is pretty straightforward, dealing out a hand of cards, allowing players to choose three actions and redraw two cards per turn.

The cards that show up in the deck are a combination of the three party members in the group that are currently set as active. Depending on how each character’s deck is set up before battle, cards vary in terms of power level, effects, and other notable characteristics.

As such, building decks to have cards that play off one another is vital. Putting cards into a deck that work in tandem with other active characters or ones that work well against a specific opponent is the difference between winning and defeat, even on Squire difficulty.

This idea is personified through SteamWorld Quest: Hand of Gilgamech’s gear and chains combination system. To put it simply, each card has a specific numerical value associated with it.

The higher the number, the more powerful a card and its effects will be. In order to make things fair, lesser cards need to be played to build up the gear meter. Whenever the meter has the amount equivalent to that of the numbers on a certain card, that card can be played.

Simply because a card is the most powerful one in the hand, doesn’t make it the best combination though, as Hand of Gilgamech incentivizes playing three cards from the same character to unlock a fourth move.

Instead of taking down one character’s health with Galleo and Armillary’s damaged based attacks, choosing to play three or more reserved Copernica’s magic-based cards results in a barrier for all three characters that pays dividends for the current battle and beyond. 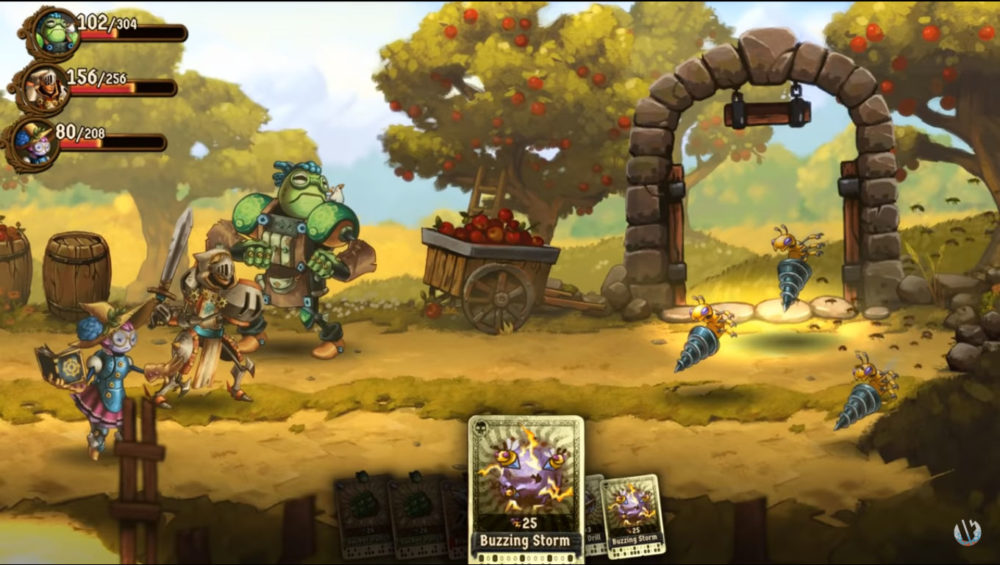 Getting used to the combinations and chains that come along with each character can result in some deadly attacks. That doesn’t mean SteamWorld Quest: Hand of Gilgamech is a cakewalk though, as you can’t simply power through some battles.

Instead, there are certain enemies that require the use of crafted cards and unique strategies in order to defeat them. While it is certainly fun and challenging to figure them out, the stacks for the majority of the bosses in the game can be a bit ridiculous, as regenerated health and armor resulted in more than a handful of hundred turn fights.

Alongside unfair stacks, boss area restrictions can also be frustrating. There were multiple instances where grinding was required in order to purchase new cards or potions that were necessary to work around a boss’ strategy.

The problem was that in order to farm the necessary coins, Hand of Gilgamech requires a level restart, as it won’t let the characters leave the boss area after entering. While this was a little frustrating, it wasn’t too bad thanks to the games chapter select system and replayability.

Overall, I was blown away by how much I enjoyed playing SteamWorld Quest: Hand of Gilgamech. A beautifully crafted world, engrossing combat system, and deeply layered boss fights are just a few things RPG fans will certainly love about Image & Form Games’ distinct card game.

Even if you’ve never played a SteamWorld game, SteamWorld Quest: Hand of Gilgamech is the perfect place to start.