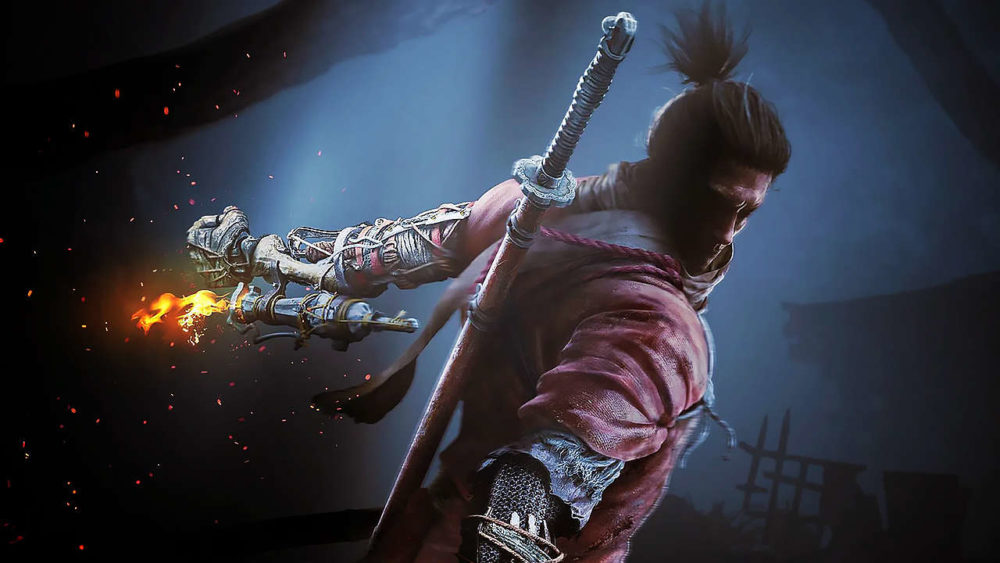 The game’s publisher, Activision, reported today in a press release that Sekiro: Shadows Die Twice has done very well on the worldwide market since its March 22 release. Based on internal estimates from Activision and FromSoftware, the notoriously challenging shinobi action-adventure title has sold more than 2 million copies across all platforms in less than 10 days.

Sekiro’s critical-acclaim is, of course, a big driver of its success, having earned a 90+ ranking and a “must-play” status on Metacritic. In addition, Activision cites the game’s streaming popularity, with more than 631 million minutes watched, as a proponent for the stellar release.

“The fans have made Sekiro: Shadows Die Twice one of the most incredible game launches of 2019 thus far,” Activision adds in its press release. “It has been gratifying to see the enjoyment from fans when they overcome each challenge.”

Sekiro Shadows Die Twice is the latest offering from the Toyko-based developer FromSoftware, known for Armored Core and other gems like Dark Souls and Bloodborne that demand players to “git gud”. The difficulty of Sekiro has generated a lot of buzz recently, both positive and negative, and has raised the question of whether the game is too hard or not.

Regardless of which side you stand on, the discourse that’s been happening across news outlets and social media has undoubtedly contributed to Sekiro’s popularity since release.

To join in on the conversation, you can read more about the Japanese Lore that inspires Sekiro, or our piece on how Adding an Easy Mode to Sekiro Isn’t Easy & It’d Affect Everyone.

And, if you yourself are struggling with the game’s difficulty, there’s always our guide wiki.

Sekiro: Shadows Die Twice is currently available for PC, PS4, and Xbox One.