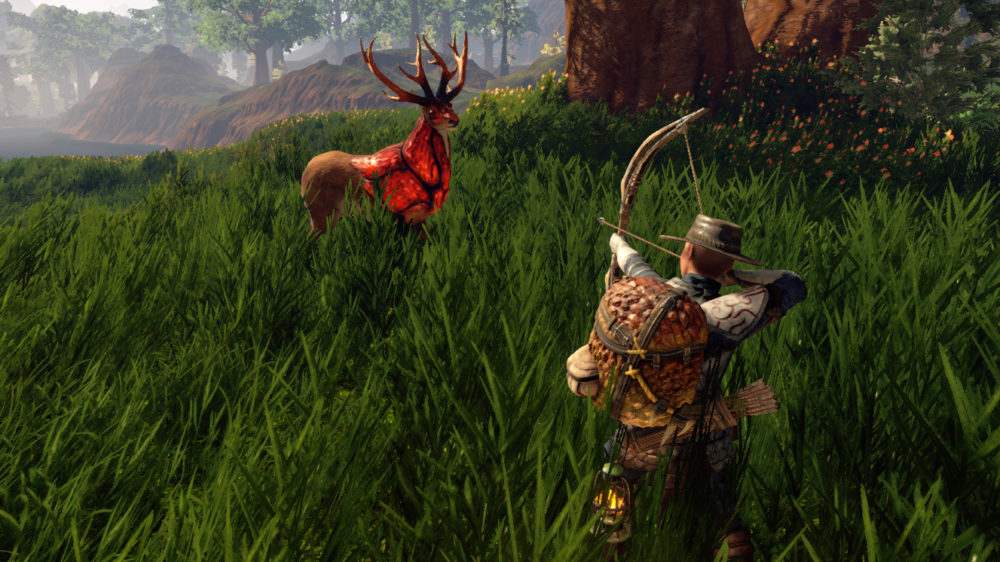 How to Get Tsar Weapons in Outward

Outward features dozens of unique weapons and armor sets, and many of them can’t be purchased or found as loot. Instead, you’ll need to craft some of the more exotic items in the game. Here’s how to get Tsar weapons in Outward.

Tsar weapons are one such item that you’ll need to craft in order to acquire. It’s not quite as simple as that, though, because there’s actually an entire questline to beat first.

Before we get to that though, know that in order to forge/craft Tsar weapons you’ll first need Tsar stones. These stones are a rare crafting material that won’t come across all that often. There are a few places they can be found, such as in the Electric Lab in the Northern Desert, as well as the Jade Lich’s Sanctuary in the Marshland area.

There’s actually an easy way to farm these stones, though. To do so, head to the north-east section of Chersonese and look for the Cabal of the Wind Tower (it’s marked on the map). Just head west from the tower towards a graveyard area. Here there’s a large tombstone here next to several gravestones. You’ll see a purple spirit enemy. Coat your weapon in spiritual varnish and take it out; it drops a Tsar Stone.

Now go and read the tombstone and it will ask several questions. If you opt to pour a drink on your sword the enemy respawns. However, you can only do this once every seven days. Still, it’s a reliable source of Tsar Stones.

Now, once you have your stones you’ll need to head to the Jade Lich’s Sanctuary. He’s similar to the Gold Lich, except has a different backstory and will offer you different crafting options. You’ve probably guessed already that he’s the key to forging these Tsar weapons.

First you’ll need to defeat the Lich before he’ll help you with anything. He can be quite tough, packing two magical attacks that are tricky to avoid.

Note that the Jade Lich is actually called the Plague Doctor. Once you defeat him, go and speak to him and he’ll ask whether you want him to craft you anything. A singlehanded weapon costs a single Tsar stone, a double costs two.

That’s all the information you should need about how to get Tsar weapons in Outward.TwinfiniteFor more useful tips and guides on the game, be sure to search .