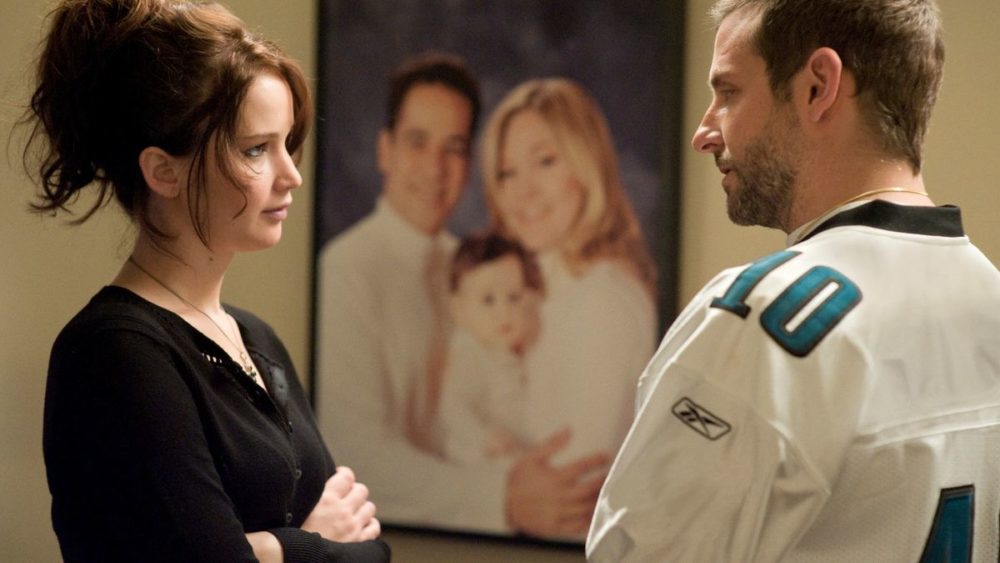 Every Show Leaving Netflix in April 2019

April is finally here, and that means a whole new slew of Netflix shows to binge for the month. Unfortunately, this also means that the streaming service is pulling the plug on a handful of other shows. Let’s take a look at some of the programs leaving Netflix later this month.

While the new season of Sun and Moon is rolling in, Pokemon fans will have to say goodbye to the first two seasons of XY. The same goes for the first four seasons of Luthor and Wallander, along with the first five seasons of Star Wars The Clone Wars and The Lost Mission.

Now’s also your last chance to catch up on Silver Linings Playbook, starring Jennifer Lawrence and Bradley Cooper. Some of the other shows leaving this month include American Pie, Die Another Day, Happy Feet, and Happy Gilmore.

Check out of all the Netflix shows leaving this April 2019 below:

That wraps up all of the shows leaving Netflix in April 2019. If you’re looking for more on entertainment, make sure to search for Twinfinite.