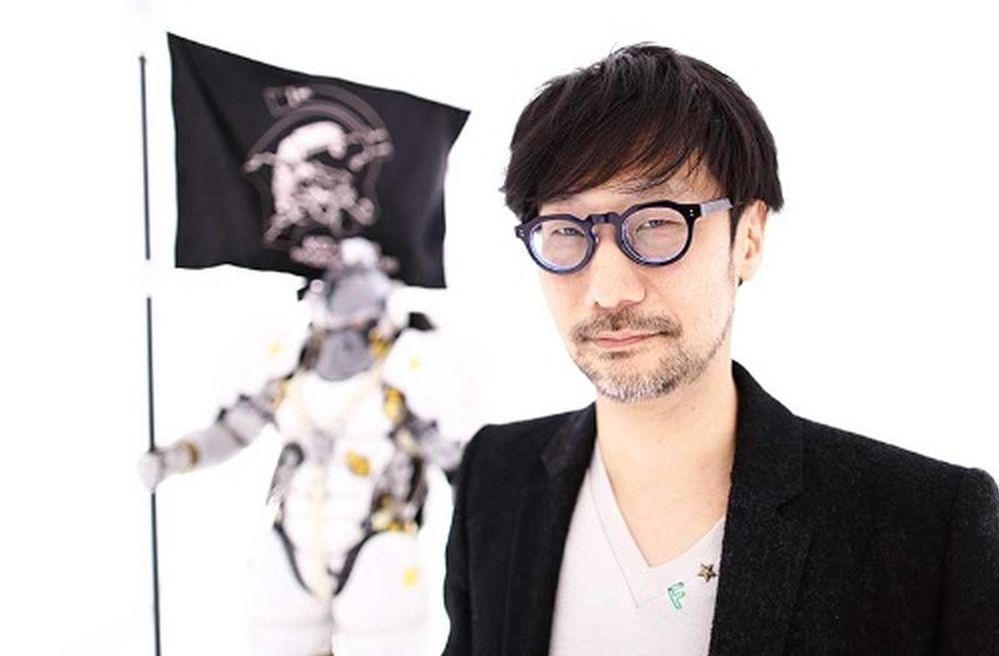 Kojima-san mentioned that the evolution of games in relation to technology is similar to the film industry. Now that 5G commercial services are beginning Google has announced Stadia and Apple is also enhancing its game distribution service. The cloud processes each frame and delivers it to the user, with no need for a console. You can play on PC, smartphones, or tablets.

According to Kojima-san, cloud games saw signs of expansion five or six years ago, but those did not lead to explosive hits. Although some talk of failure, he doesn’t believe so. Technology simply wasn’t ready, and with 4G it was hard to pull it off. He believes that entertainment will change within five years of the launch of 5G, and it will usher the advent of a freer world.

This will lead to the release of games that have never been seen before, as the entertainment industry has shown. For example, when the film industry was tied to theaters, the average screening time of a movie was about two hours because there was a need to sell popcorn, and after three hours the viewer was tired and wanted to go to the toilet. On top of that, if movies were too long, theaters could do fewer screenings per day, leading to lower earnings.

The age of television made cinematic techniques obsolete. The viewer can change channels so it’s important to grab attention right from the beginning. Cliffhangers are needed just before commercials so that people don’t swap to another channel instead.

With the advent of Netflix, we saw episodes that last 10 minutes, and they have an interesting scene right at the end so you want to watch the next. Unlike television broadcasting, you can deliver a full season at once.

With the announcement of Stadia, there won’t be a need for consoles, and people will be able to play full games just by streaming them. Viewers watching games streamed on YouTube will be able to join the streamers on the fly, but this is only the beginning.

As streaming advances, content including games, movies, and documentaries will be on the same track, and this is the future Kojima-san desires. Thanks to Netflix, customers will be able to select movies and games on the same screen. So far interactive games and non-interactive movies have been geometrically opposite, but the boundaries will disappear. This change has already begin with content like Bandersnatch.

While Kojima-san thinks that games will change dramatically, high-end titles like those we have today will remain, but with the new tech creators will be able to introduce new features. While he is busy, he would like to leave his own mark in the new area.

Initially, hames that first were to be played alone introduced multiplayer. Now others are able to watch the games you’re playing in real time and to join you seamlessly. This will keep evolving in the future, and a lot of things can be achieved by having a server-side machine render each frame.

Kojima-san himself mentioned that in the field streaming there is something “big” he wants to do, but he can’t talk too much about it because it’d spoil the surprise.

He also believes that Artificial Intelligence will change interactivity. Maybe it’ll even choose the content to stream for the user automatically. Kojima-san doesn’t actually know where this will go, but he is positive that things will change.