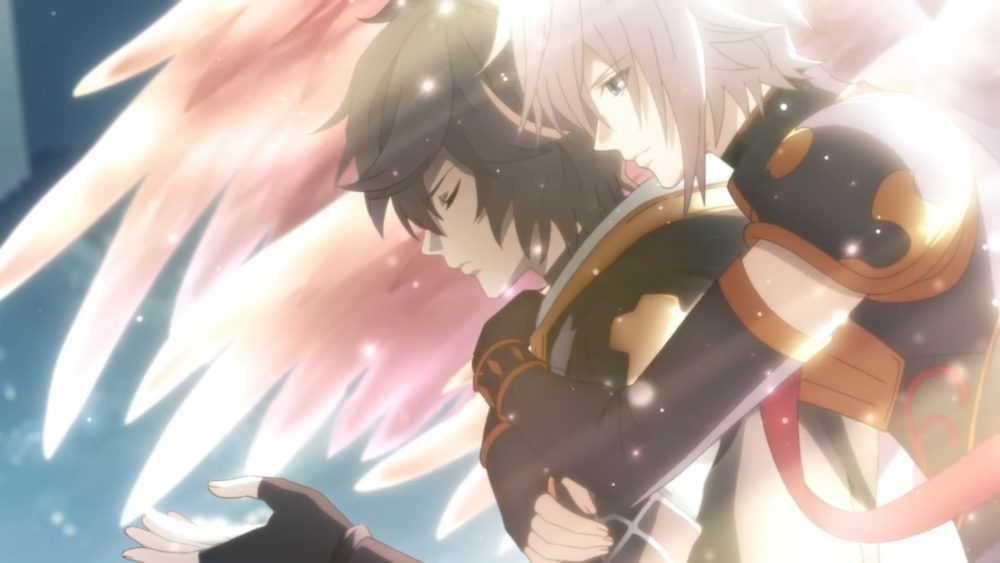 At a cursory glance, Granblue Fantasy may seem to be all about an army of beautiful waifus, but cursory glances are often misleading. Today Cygames released a music video dedicated to one of the most beloved husbandos of the franchise, Sandalphon.

Of course, the song feature more relevant characters in Sandalphon’s story, including Lucifer and Belial. You can watch it below.

If you want to read more about Granblue, you can read our recent interview with Game Director Tetsuya Fukuhara, and check out the latest info on the franchise.

While we don’t yet know if Sandalphon will appear, Granblue Fantasy Relink and Granblue Fantasy Versus are both coming to PS4. While the former has no release window, for now, the latter will come this year.

The Granblue Fantasy mobile game is available for iOS, Android, and PC via browsers. If you want to give it a try, you can read my detailed guide on how to create an account, install the game, and play in English.