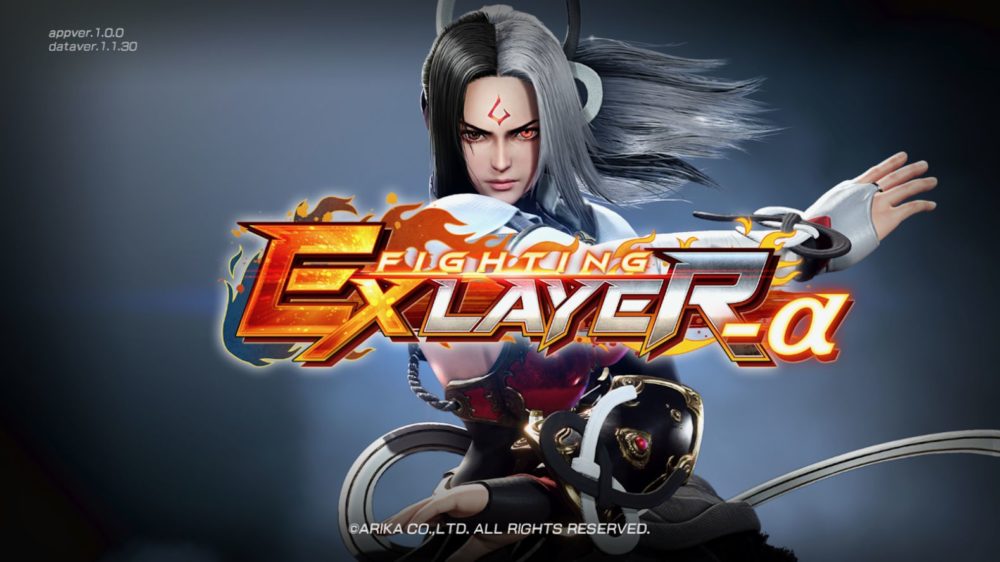 Below you can see Area, who debuted in Street Fighter EX2 Plus and is now coming back, voiced by Rie Hikisaka. Unfortunately, her release has been delayed to June or July as opposed to the previously planned release date at the end of May.

Incidentally, with the first announcement of the coming of DLC characters, it was mentioned that only one (which turned out to be Terry Bogard from The King of Fighters) would be distributed for a fee, while the other two would be free. This should include Area.

Another surprise came as the developer’s traditional April Fool prank, in the form of Fighting EX Layer -α, an actual mobile version of the game. It can currently be downloaded for iOS on Apple’s App Store and Android on Google Play.

The game is actually functional, even if it includes only four characters. While it’s mentioned as an April Fool, not everyone knows that Fighting EX Layer itself was born as a prank for April 1, so you never know.

Fighting EX Layer is currently available for PS4 and PC via Steam.

If you want to see more about the game, you can check out the trailer of the latest update, which introduced Terry Bogard and Sharon as playable DLC characters.