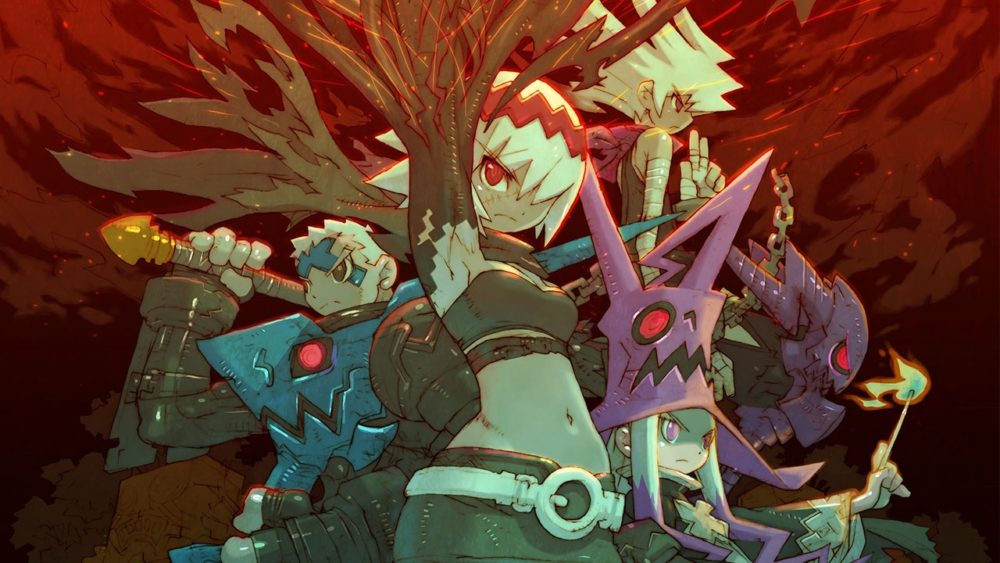 Despite my fervent love for RPGs, the appeal of the intricacies of the side-scrolling 2D action RPG genre has always eluded me. Yet, whether it was Dragon Marked for Death’s awesome name or the development team – Inti Creates (Mega Man Zero, Bloodstained: Curse of the Moon) – behind it, I felt invigorated to possibly grasp the love that so many have felt for these types of games.

Dragon Marked for Death begins by giving players the option to pick between four classes of the Dragonblood Clan, a dying race that has sworn vengeance upon the now thriving Medius Empire. The choice between Empress, Warrior, Shinobi, and Witch will dictate the play style that is used, just like any other RPG.

After cycling through each of the characters once, I settled upon using the Empress as my main. Wielding a weapon in one hand and a Dragon Cannon in the other, she was easily the most fun character to play. 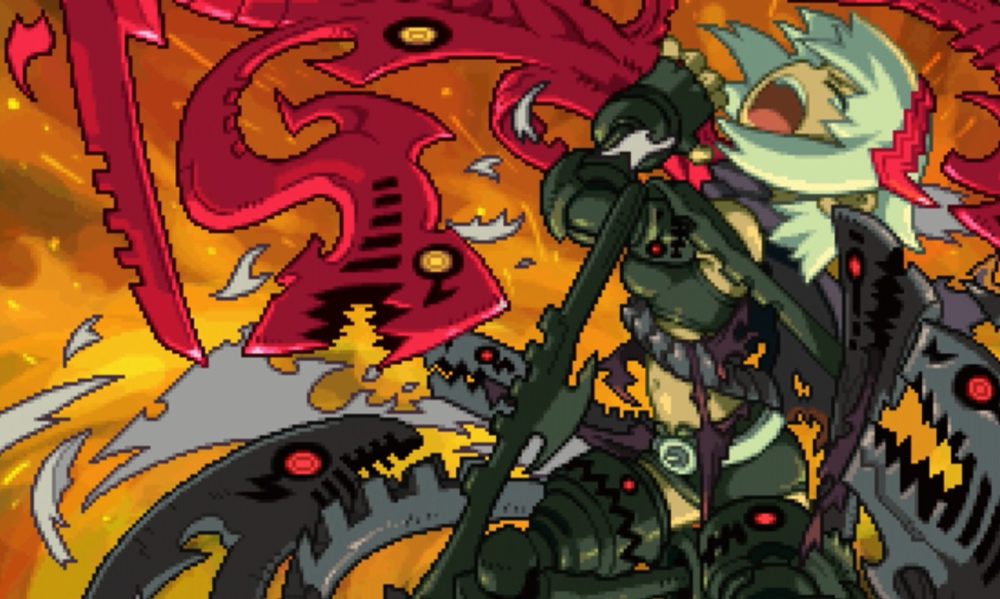 A lot of the enjoyment I experienced while playing Empress came from how her abilities played off one another. While her Dragon Cannon was effective from short, mid, and long range with burst, its continuous fire mode resulted in a deadly barrage of flames that could take out multiple enemies.

The Dragon Cannon only has a limited use though, displayed via a bar under her health. In order to build it back up, the Empress needs to attack and do damage with her swords. Luckily, alongside building points toward the cannon, the Dragon Sword stuns most enemies with its medium reach, allowing for plenty of room to strike.

Empress’ skills are just one example of this in Dragon Marked for Death, as it clear that a lot of thought went into crafting the complementary components of each character. That statement is even truer when playing with others.

While solo play can be gratifying, Dragon Marked for Death clearly shines with its multiplayer. The game can be played by up to four players, one for each of the classes available in the game.

It isn’t until you see each class working together like a well-oiled machine that you understand that each level was built with multiplayer in mind. Large mobs and traversal points that are either difficult or impossible to overcome as single player function flawlessly when Empress, Warrior, Shinobi, and Witch work together.

Using the Warriors’ Dragon Guard, the Witches Incantations, and the damage output from the Shinobi and Empress means that no enemies of the Dragon Clan are going to be safe. 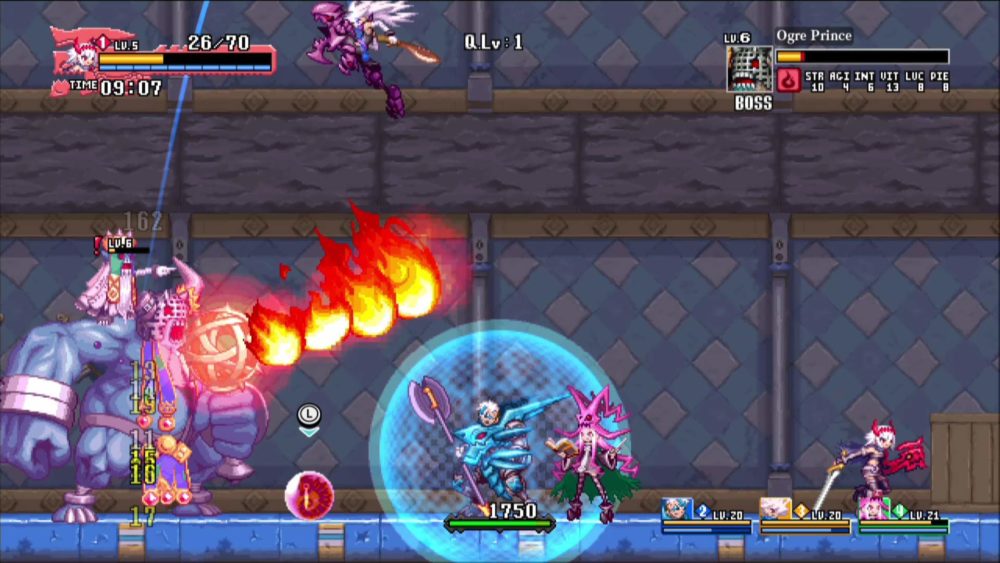 Unfortunately, the inverse of this rings too as well, as playing through levels can feel unfair from a single-player standpoint. While the quicksand level may not be too hard to do as a group, attempting to juggle the difficulty of always sinking with fighting a plant boss is a bit too much at once alone.

Multiplayer isn’t without its faults either, especially when it comes to its accessibility. Alongside the fact that the game features only local wireless multiplayer, requiring two consoles and two games to play, there are two separate versions of each game.

While they aren’t entirely too costly, it seems like such an odd choice to separate the games the way that they did. One version of Dragon Marked for Death comes with the two ranged characters, while the other has the close range ones.

Getting all four characters requires players to download the opposite version of the game after purchase. Even though it’s a small gripe, it’s an inconvenience nonetheless, especially when you have the option to switch between all four throughout the campaign.

Despite these issues, Dragon Marked for Death did manage to suck me into the frustratingly fun and precise nature of side-scrolling 2D action RPGs. Its replayability has a lot to thank for that, as each quest can be replayed, alone or in groups, with varying difficulty levels.

While this seemed repetitive at first glance to me, it opened up my mind to the true beauty of the game. Understanding the level and enemies patterns, timing, and unique features, while methodical, is compelling.

Even though I fought the same enemies and died in the same spots multiple times, I still enjoyed myself, in part because I learned from my mistakes each time.

While it isn’t without its problems, Dragon Marked for Death embodies the best parts of the multiplayer facet of the side-scrolling 2D action RPG community. Anyone who enjoys the genre and has Nintendo Online would be remiss to not give this game a try.

This review was based on a physical copy provided by the publisher, and the game is available both digitally and at retail. For more information on how we review games, check out Twinfinite’s review policy here.