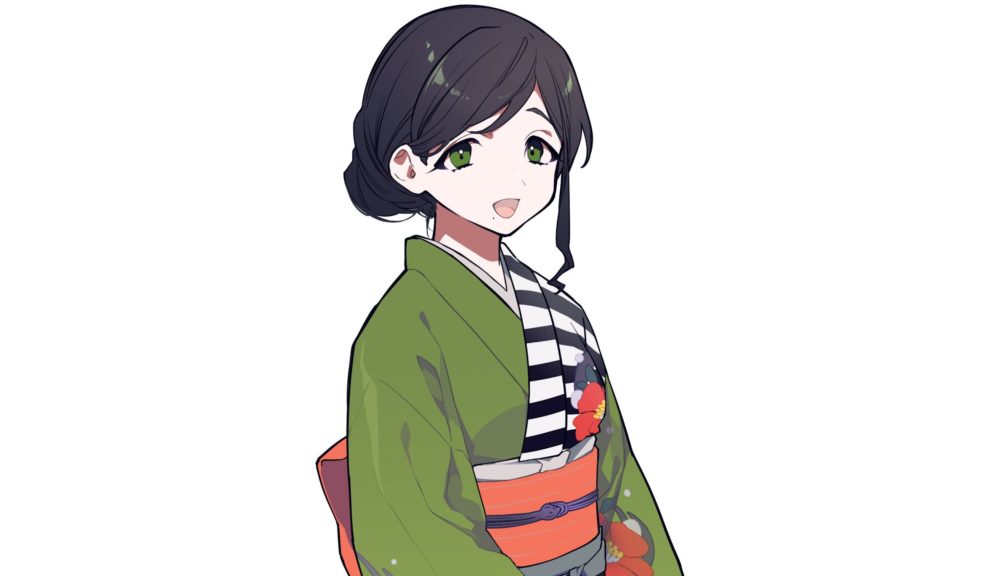 First of all, we get the reveal of a new kimono-clad character named Wakana. No information was provided about her, but she sure looks quite cute.

Moving on to something that isn’t cute at all, we get to see the first battle screenshot. The monster portrayed could be a boss, but again, the image was provided without a specific context.

If you want to see more, you can check out the first gameplay screenshot, a look at more character and the gameplay loop, and the original announcement with a trailer.

Mikage also recently hinted to the possibility of releasing the game in the west. In case you missed it, Criminal Girls X is coming for PC, iOS, and Android. It will be free-to-play, but the developer has resorted to crowdfunding to create an “all-in-one” version that lets players pay upfront for the whole thing.

Incidentally, the crowdfunding campaign will launch on April 26. At the moment the page is available, but not yet active.

The free-to-play version of Criminal Girls X is expected to release in Japan in February 2020, while the full version should come in May 2020.