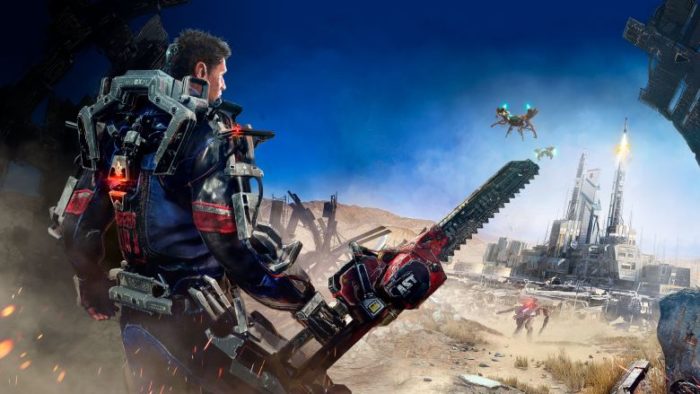 Today Sony has announced the free games coming to PlayStation Plus subscribers for April, and it’s a couple of fairly strong titles.

Remember, just like last month, the PS Plus selection is limited to two PS4 games now, and subscribers won’t be getting any PS3 or PS Vita titles.

This month’s selection is led by The Surge, the sci-fi Souls-like game from developer Deck13. You can read more about the futuristic title, and how it compares to other Souls-likes, in our review.

Meanwhile, you’ll also be able to get your hand on the open world adventure title, Conan Exiles. You can check out a quick trailer for both games down below.

Make sure to nab the PlayStation Plus titles for March if you haven’t downloaded them yet, as soon you’ll lose access to Moder Warfare Remastered and the mind-bending puzzle game, The Witness.