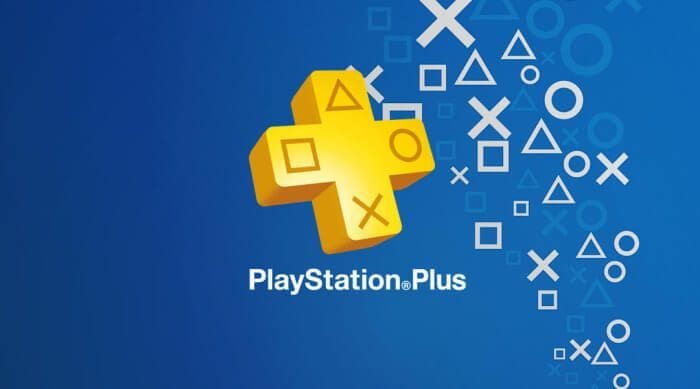 Today Sony Interactive Entertainment announced the games PlayStation Plus subscribers will be able to download at no additional cost in March.

This is the first month in which we’re getting only PS4 games, with the PS3 and PS Vita lineups inevitably going the way of the dodo.

That being said the lineup includes two pretty strong games, starting with Call of Duty: Modern Warfare Remastered. Those who decided to resist its initial marketing ploy with the game being packaged with Infinite Warfare can finally get their hands on the remaster for free.

The second game is Jonathan Blow’s mind-boggling first-person puzzle adventure The Witness, which is definitely a nice gem for those who missed it when it was released. If you want to read more about it, you can check out our original review.

Below you can check out a trailer providing a look at both games in case you are not familiar with them. In Modern Warfare’s case, that’d probably require having lived under a rock for a few years, but I don’t judge.

While it does feel a bit more lonely without PS Vita and PS3 games around, we can still reminisce on the good times they gifted us.