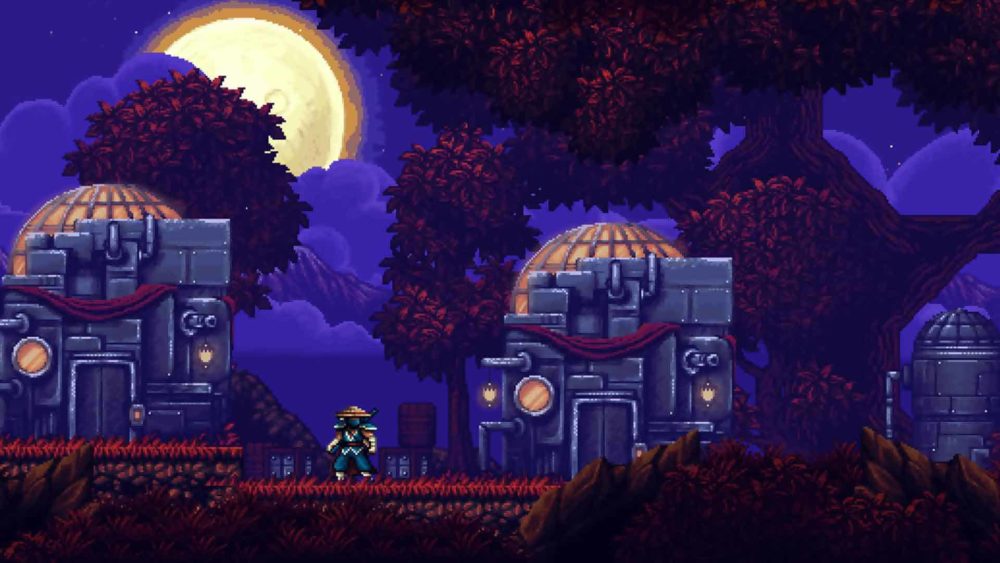 The retro 2D platformer The Messenger is making its way to PS4 next week on March 19, according to a post on the PlayStation blog. A new trailer was posted for PS4 users showing off the game’s Ninja Gaiden-inspired gameplay and its classic art style and music.

The Messenger was one of 2018’s biggest surprises, garnering praise from both critics and fans and even winning Best Debut Indie Game at the 2018 Game Awards. One of the signature hooks of The Messenger is that it contains both 8-bit and 16-bit art styles, and the game plays with these two classic styles in unique ways.

The game originally came out for PC and Switch in August of last year. We don’t yet know when or if a version of the game will be ported to the Xbox One, which is the last of the major platforms, aside from phones, for the game to come out on.

The Messenger is also receiving a free expansion called Picnic Panic this summer. The PlayStation Blog describes the DLC by saying, “This resolutely silly adventure will test your skills even more as our ninja heads to Voodkin Island in order to thwart Barma’thazël’s wicked plan.” The DLC will also come to PC and Switch.

For more on The Messenger, be sure to check out our review and our suggestions for six retro-inspired games as tough as The Messenger.

Do you plan on picking up the game when it launches on March 19 for PS4? Let us know in the comments! The Messenger is also available on PC and Switch.