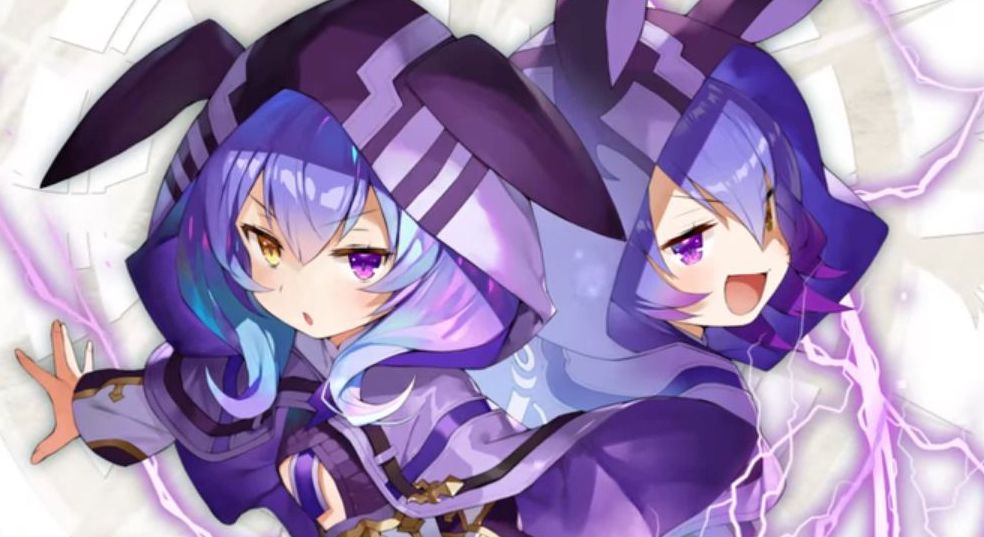 The trailer showcases Melm and Kalm, two twins that represent the Thunder Idea in the game.

In case you missed our previous posts on the game, Ideas are characters that represent a certain weapon or magic. They can be used as playable companions, but they can also teach your main character their own skill tree, from which you can learn their abilities.

Kalm and Melm’s abilities are, of course, based on lighting magic.

The most interesting aspect of Last Idea is perhaps that, despite its mobile free-to-play nature, it won’t have any gacha to acquire either equipment or characters. All playable characters can be encountered simply by playing the story, while equipment is looted from treasure chests found by exploring dungeons.

On top of that, you can auction almost all the gear you find for other players to buy. Basically, it’s a Diablo 3-like approach, if you get down to the gist of it.