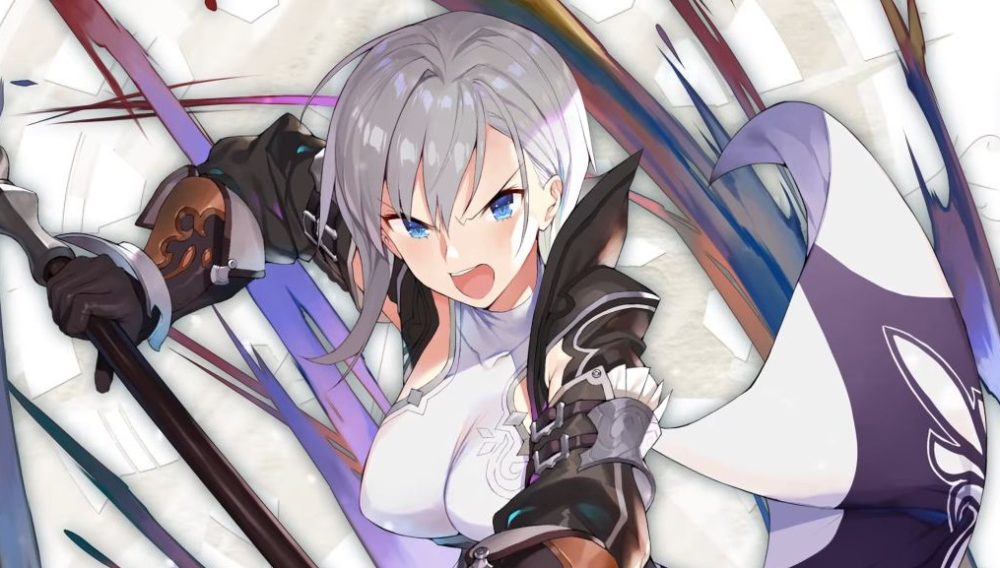 Today’s trailer features Kiira, also known as the “Idea of the Spear.” Ideas are characters that the player can encounter through the story. They’re playable companions and you can also learn their skill three opening up new weapons and magic. I’m sure you don’t need me to tell you what you can learn from Kiira.

The most interesting aspect of Last Idea is perhaps that, despite its mobile free-to-play nature, it won’t have any gacha either for equipment or characters. All characters can be encountered by playing the story, and equipment is looted from treasure chests found by exploring dungeons. Almost all equipment regardless of rarity can also be auctioned to other players, making the game’s progression somewhat similar to the Diablo series.

It’ll certainly be interesting to see if this idea will work, especially considering that some Japanese publishers have expressed the intention of moving past gacha-based business models. Whether it’ll be sustainable or not, the future will tell. One thing is for sure: the mobile industry in Japan could use a handful of innovation.

Last Idea will be released in Japan for iOS and Android in the spring of 2019.