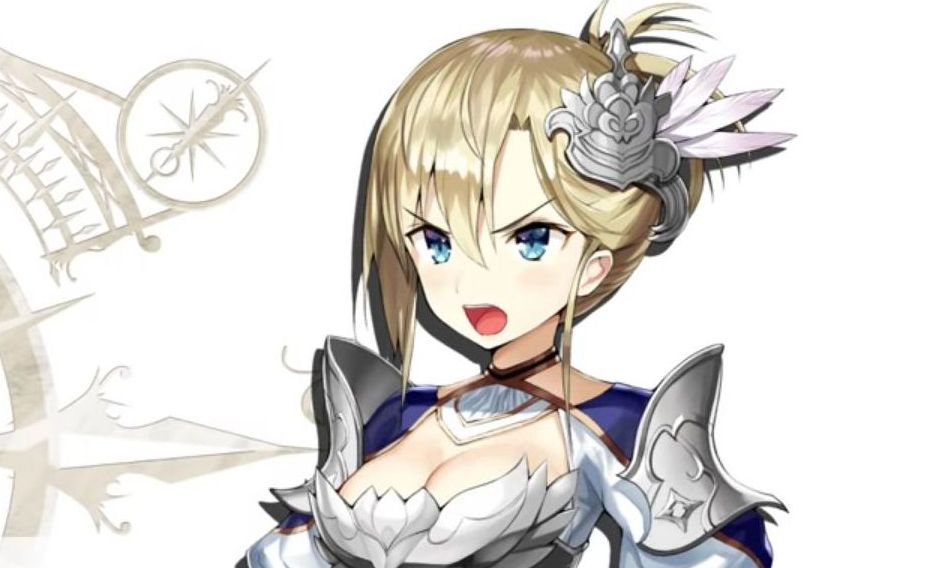 This time around we get to take a look at Scarlett, also known as the Idea of the Aura, who is voiced by Maaya Uchida. You may know her for her roles as Zero in Drakengard 3, Yysayle in Final Fantasy XIV, and Rikka Takanashi in the Love, Chunibyo & Other Delusions anime.

If you’re wondering why she is defined as an “Idea,” in this game, Ideas are characters that are both playable companions and can teach your main hero their skill tree from which you can learn their abilities.

The most interesting aspect of Last Idea is that, despite its mobile free-to-play nature, it won’t have any gacha to acquire equipment or characters. All playable characters can be encountered simply by playing through the story, while you can loot equipment from treasure chests found by exploring dungeons.

On top of that, you can auction almost all the gear you loot for other players to buy. Basically, very similar to the approach of Diablo 3.

You can check out the trailer below. If you want to see more, you can check out the first reveal, an earlier trailer. and another pair from a few days ago, one more, another trio, and the latest. Yes, Square Enix has been pushing this one quite a bit.

Last Idea will launch in Japan for iOS and Android in the spring of 2019. No western release has been announced for the moment.