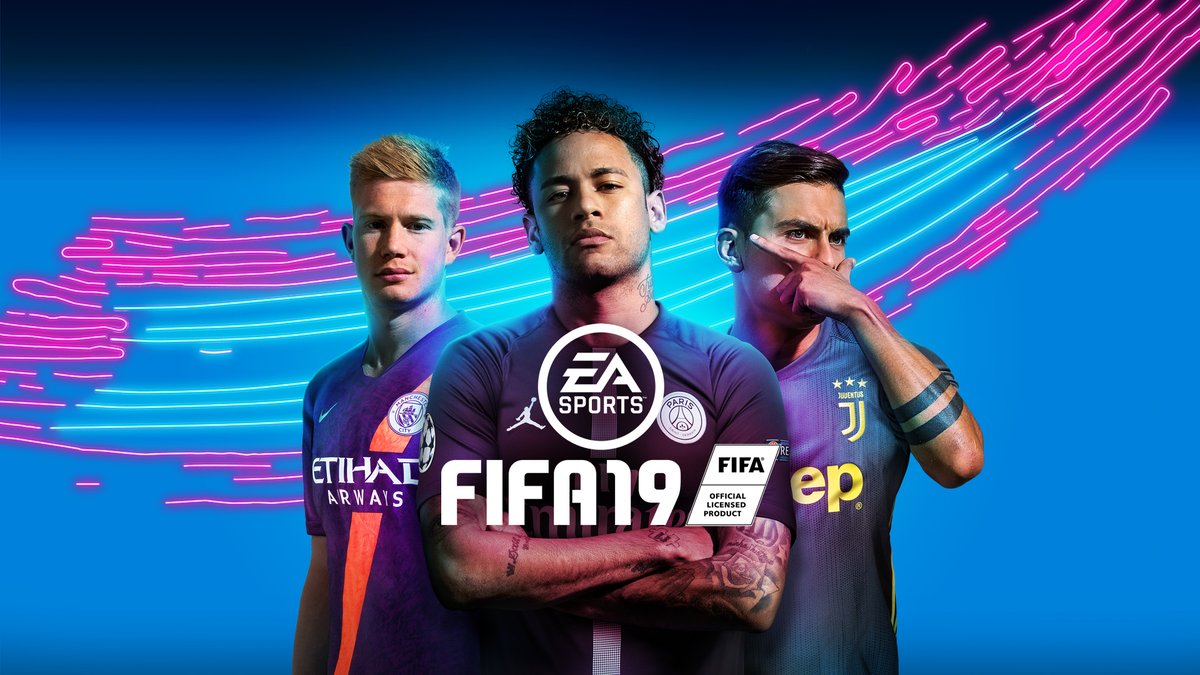 How to Complete UCL Moments Kurzawa SBC in FIFA 19

Following the Manolas SBC from a few weeks ago, EA Sports has released another. Here’s everything you need to know about how to complete the UCL Moments Kurzawa SBC in FIFA 19.

The SBC celebrates the time Layvin Kurzawa scored a second half hat-trick vs. Anderlecht in 2017, becoming the first defender to score a Champions League hat-trick. Here are the requirements.

Returning from the Manolas SBC, this Kurzawa SBC has the potential to be one of the most annoying we’ve seen in FIFA 19 for a while. Of course, if your club is flush with UCL players, it’s very easy, just pick a league and build a squad using it.

If you’ve got rid of them all since they were seemingly useless, you might be in trouble. Since UCL players have only been in the game once in the last two months, they could become very, very expensive. It all depends on the demand for this UCL Moments Kurzawa SBC.

You will likely find that the more obscure league are cheaper on the FIFA 19 transfer market. Benfica and Porto from the Liga Nos might be good clubs to opt for, since they have a lot of players who are otherwise undesirable.

You will also be able to use the UCL Upgrade SBC to get more Champions League players for the Kurzawa SBC, if you’d rather do it that way.

While the France squad in the UCL Moments Kurzawa SBC might be expensive to complete, 84 to 87 rated cards are pretty cheap at the moment, due to the recent half price pack promotion. Therefore, it should be pretty easy to complete.

For both SBCs, you’re pretty free to choose whichever FIFA 19 league you’d like. For the 84-rated squad, it might be best to opt for the Liga Nos (Felipe, Bruno Fernandez, Pepe, Brahimi) since it’s often cheaper than the major leagues.

For the France squad in the UCL Moments Kurzawa SBC, the Premier League or La Liga is probably best since they’ve got plenty of high rated cards. The likes of Alisson, Fernandinho, Alexis Sanchez, Mesut Ozil or Nemanja Matic will be good for boosting the rating.

Since you only need 80 chemistry in both of them, you will be able to slip the France or Paris player in wherever you want. There are plenty to choose from both in FIFA 19, though.

Then, you can do the same with the one TOTW player you need in the Kurzawa SBC. As usual, though, try to use a TOTW player from the current squad because they’re actively being packed and will be cheaper.

That’s everything you need to know about how to complete the UCL Moments Kurzawa SBC in FIFA 19. For more tips and tricks on the game, be sure to check out our FIFA 19 wiki guide.