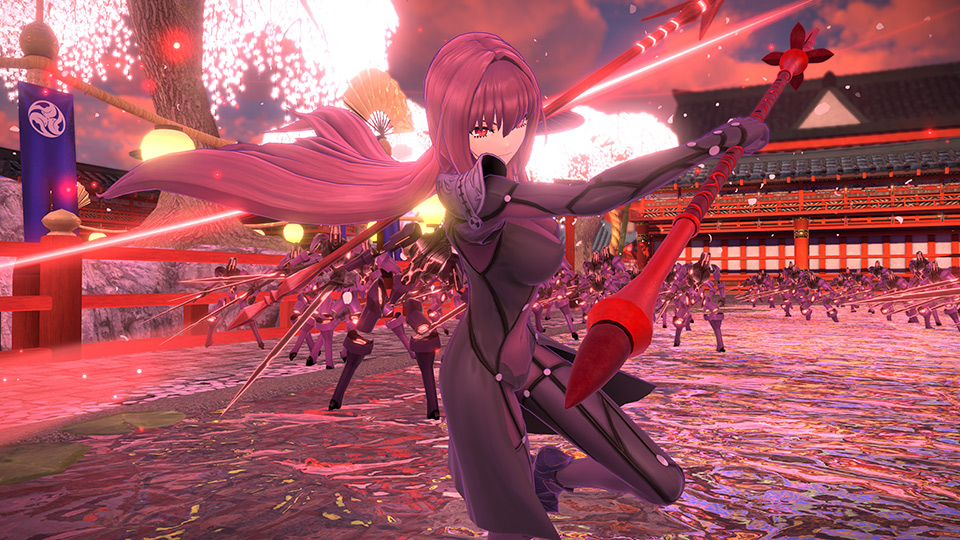 The videos feature three more of the servants that will be playable in the upcoming game, Scathach, Arjuna, and Darius III.

We get to see their special moves, which are as flashy as you can expect in a Fatre game that is also a Musou-style title. That’s pretty much what you can call world-shattering.

If you’re unfamiliar with Fate/Extella Link, you can read an official description directly from Xseed Games.

You can check out the trailers below. If you want to see more, you can also enjoy two more trailers featuring Tamamo No Mae and Nameless,  a pair showcasing Francis Drake and Robin Hood, another trio featuring Elizabeth Bathory, Lu Bu, and Gawain, and more starring Jeanne d’Arc, Astolfo, and Karna.

The Wonderful 101: Remastered Giveaway – Win One of 4 PS4 or Switch Copies by Sharing Your Comments [US Only]

Prepare for Trouble! Jessie & James Are Now in Pokemon Go
To Top