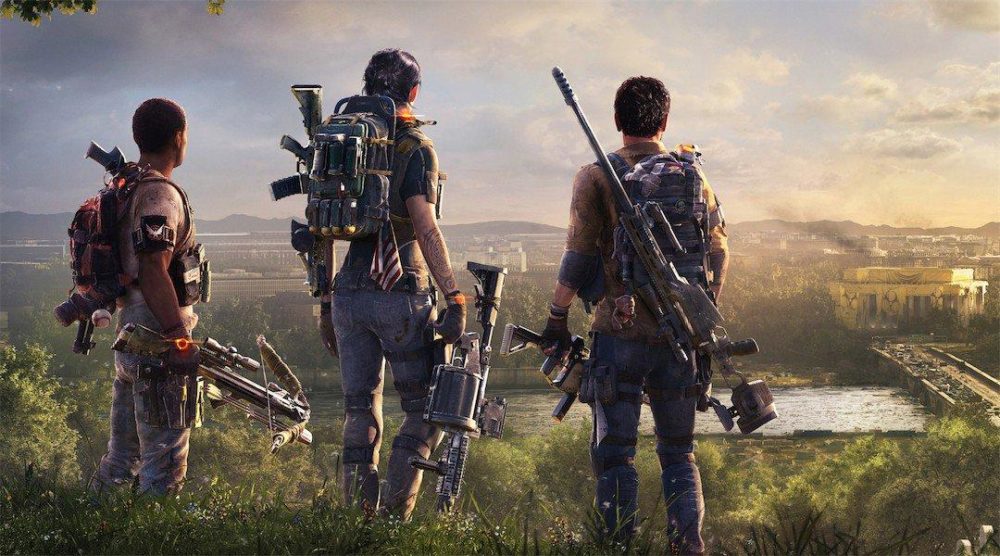 How to Throw Grenades in The Division 2

The Division 2 has finally arrived and it is setting its sights on not only building on what was learned from its predecessor in terms of how to get a looter-shooter right from the get go, but also showing the industry how its done too. If you’re here, you’re probably wondering how to throw grenades in The Division 2. Here’s how you do it.

While The Division 2 prides itself on its shared-world elements, looter-shooter gameplay, and its lore surrounding the collapse of the United States following a deadly pandemic, at the end of the day, it’s a third-person shooter at its core and throwing grenades is important.

Fortunately, it’s pretty easy to throw grenades in The Division 2. All you need to do is to press left on the d-pad to fire it up, aim it, and then press RT to throw it once you’re satisfied with its placement.

You can use the circle on the ground to determine where it’s going to go and its blast radius, with the circle showing up red if it will take out an enemy.

Grenades, as they are in most shooter games are effective in clearing out tightly packed groups of enemies and/or forcing stubborn enemies out of cover.

This goes double for PvP too. If someone is playing a bit cowardly, a well-timed and aimed grenade will force someone out of cover, giving you a chance to potentially get a few shots in before they retreat somewhere else. And if they refuse to move… boom!

That does it for how to throw grenades in The Division 2 for PlayStation 4 and Xbox One.

For more tips, tricks, and frequently asked questions answered, be sure to check out our wiki guide which has plenty of guides that will help make your life liberating the United States’ capital region that much easier. The land of the free isn’t going to free itself.