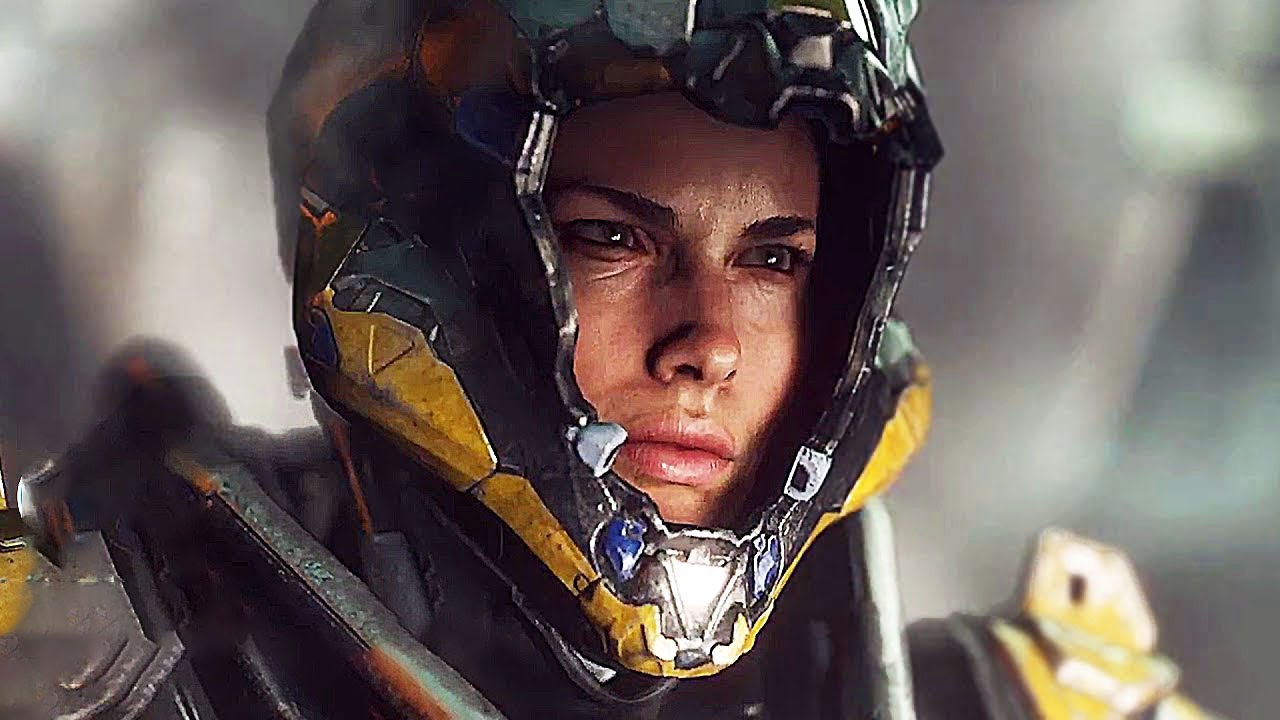 Destiny 1, despite all its flaws at launch, kicked off a revolution of sorts for micro MMO-lite games that would come to be extremely popular, and also controversial at times, throughout this current generation.

Many of these games shared a lot of common ground with traditional MMORPG games like World of Warcraft or Final Fantasy XIV, but stopped short of including a few key elements that would have broken the barrier entirely.

They replaced the subscription model in favor of a things like microtransactions, seasons passes, and DLCs. Also, they lack fully open shared hubs and areas. Not everyone that’s playing on a server can just walk right up and say hello to each other. You’re in lobbies and would need to organize pre-made parties.

The lack of a subscription can make these games more palatable to the casual console gamer that doesn’t play enough to justify a monthly buy-in, but is OK with dropping $60 with the hope that they will stick around.

Also, removing some of the trickier elements of MMORPGs, such as not needing the entire world to be interconnected, likely shaves off a lot of development time. MMORPGs are notoriously risky games to finance because of the amount of time and resources they require to make, and the unknown of whether or not they will succeed.

While Destiny had a lot of work to do, fans eagerly awaited so-called “Destiny-killers” that would build upon that foundation and deliver a product capable of meeting fan expectations of what a newer, better, version of Destiny could be.

Well… that’s the problem. Destiny 1 was towards the start of this console generation, and we’re starting to approach its end and no one has “killed” Destiny yet. In fact, the only ones that seem capable of killing Destiny is Bungie themselves.

They almost put their own franchise in the ground after the weak post-launch support of Destiny 2. Fortunately for everyone involved, Forsaken righted the ship, but it was a close shave.

But right there is the problem with all of these live, MMO-lite games: they rely so heavily on post-launch support because everything else around the game is designed to be repetitive.

There’s no subscription holding developers’ feet to the fire to be constantly updating to keep it from being less-repetitive, and there are far less social-elements that help give true MMORPGs their charm.

Final Fantasy XI had some of the best social features ever seen in a MMORPG game. It required large clans “Linkshells” to get things done, and solo-play was non-existent until recently. It’s an example of how a game can survive just off of having a living/breathing world.

For most of its lifespan, the endgame revolved around waiting hours upon hours on end in an empty room waiting for a monster to spawn and to have a small chance of actually fighting it. If you were to slow to claim it, you wasted your time.

If it sounds boring, well, that’s because it was! If that was all the game was though, then I doubt people would’ve subscribed to it.

On the other hand, its big brother, Final Fantasy XIV, lacks that same level of social interaction, but makes up for it ten-fold with the sheer amount of content in the game, high Final Fantasy-quality story, and how consistently it adds to it through major content updates and expansions.

Games like Destiny, The Division, Anthem, Fallout 76, are built on a foundation of delivering only parts of what makes these MMORPGs work, but still trying to hold the same level of loyalty and interest.

It’s a model that can work, but everything else needs to be pretty much perfectly. Destiny, for example, has survived thanks to its excellent gunplay, and lucrative endgame activities and loot (the Raid/Trials) existing as carrot worth chasing, even if the majority of people don’t actually complete the raid or ever go flawless in Trials (when that was still even a thing).

Fallout 76 perhaps could have worked if it was truly a multiplayer version of Fallout 3/4, but it stripped away all of the NPCs, charm, and only has a barebones social experience thrown onto a game ripe with bugs, and a lack of content.

Anthem, is the latest game to fall victim to the trap of live MMO-lite games. It not only had the same challenges that all of these other games face, but add to that the pressure of being the latest BioWare and EA game, two companies that are always going to have added scrutiny from fans because of the controversies that both these companies have endured throughout this current generations.

Anthem isn’t terrible by any means, and isn’t quite the disaster that Fallout 76 was. However, it’s very obvious that the game needed more time. Technical issues dampen its excellent combat and traversal sometimes, and more importantly, its endgame lacks variety and interesting game-changing gear worth investing hours and hours to get them.

Like Destiny, it could have found its niche if it at least had an old-school BioWare story mode, but that too suffered from the focus on the shared-world “live” content. Like we say in our review, it’s serviceable, but Dragon Age and Mass Effect, Anthem is not.

Perhaps EA wanted to get Anthem out while this generation was still at least in the tail end of its prime, which is understandable, but it’s going to be an uphill battle for BioWare from this point on.

The jury is still out on The Division 2, but it seems obvious at this point after a string of shaky launches over the last few years that the genre is in a rut.

There’s no reason for people to put down games like Destiny, Final Fantasy XIV, or whatever single-player epic they are playing through if these newer games aren’t doing anything new and interesting enough to warrant it.

I have to imagine now that publishers seen the reaction to the last few major attempts, that there will be a shift to giving these types of games more time in the oven so that way they are successful right out of the gates. At least I hope so.

I do believe Anthem does enough right to be redeemable and eventually become a force like Destiny has been if EA allows BioWare to put the work in heading into the next generation of consoles, but by and large this genre of games really could use some time off.

Who knows what will happen now that Activision is out, but up until that I fully assumed Destiny 3 would be a current-generation game. I’d love to see Bungie back off, support Destiny 2 more now that it’s in a much better spot, and save Destiny 3 for next-generation when they can do something truly new and fresh with it.

Perhaps the horsepower of the next generation consoles can unlock something that isn’t possible with the PS4 and Xbox One. Either way though, the message from consumers about these games should be super clear to publishers right now.

If you’re not actually bringing a product capable of being a “Destiny Killer”, then don’t bother because both critics and fans alike are going to make sure you hear it.