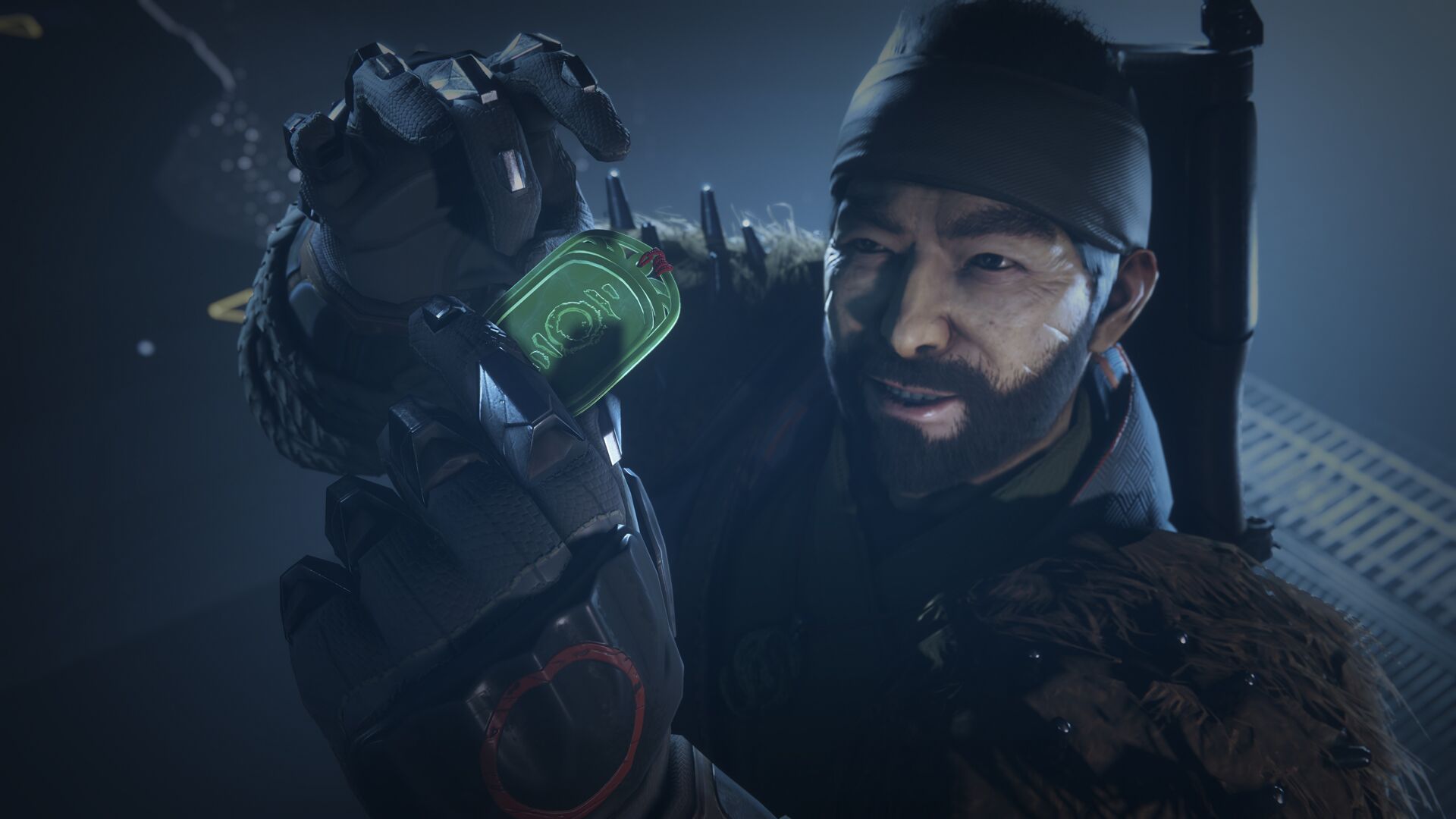 How to Get Spare Rations Hand Cannon in Destiny 2

Spare Rations is a new kinetic hand cannon that has a really nice spread of stats. It’s lightweight, has high impact, and has higher rounds per minute than you would expect something that hits as hard as Spare Rations would have. This is making it quite popular with PvP YouTubers and streamers.

It like most legendaries now as of Forsaken, has a random slate of rolls but you can get some pretty sought after perks on it including a rather unique one called Multikill Clip which gives you a damage bonus based on how many rapid kills you get before reloading, a nice one for PvE or PvP crackshots.

To get Spare Rations, you’re going to need to rely on a bit of RNG. You can get it as a random drop from completing matches of Gambit Prime. You also can get it via a rank-up package obtained anytime you level up.

Sadly that’s the only way to get Spare Rations as of right now, so if you’re dead set on getting one for whatever mode you fancy, you’re going to have to keep grinding out some Gambit Prime. Luckily, it’s a very fun game mode! So at least you have that going for you.

That does it for how to get Spare Rations in Destiny 2. For more tips and tricks such as how to get going in Gambit Prime if you haven’t already, be sure to search Twinfinite.