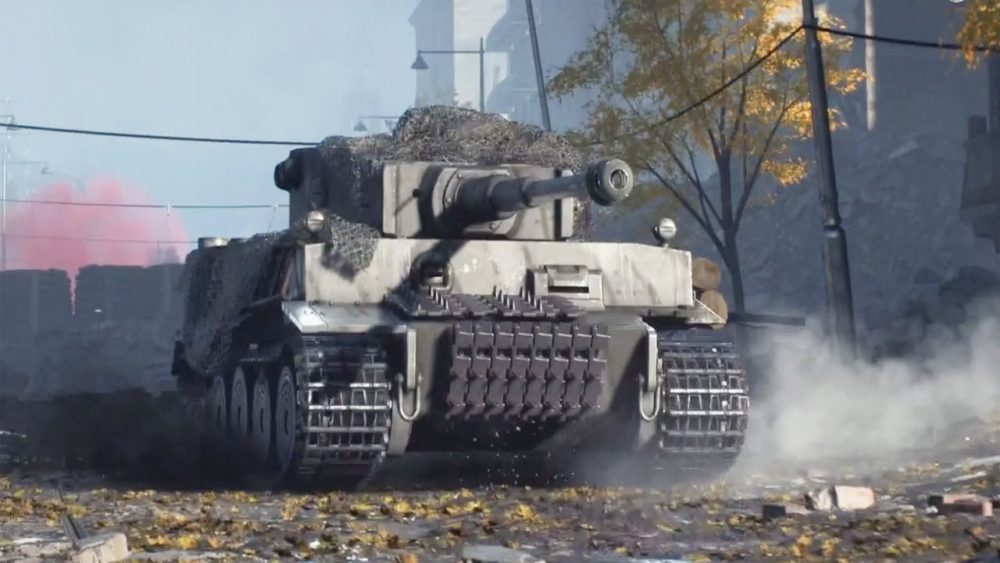 What the Best Vehicles Are in Battlefield V Firestorm

Battlefield V has officially entered the battle royale ring with Firestorm, and its brought key gameplay elements from the series into the mix. That’s why you’ll want to know what the best vehicles are to increase your chances of victory.

While Firestorm has a number of different vehicles to choose from, there are those that stand above the rest. These vehicles are the Sturmtiger, Churchill, Schwimmwagen and Prototype Helicopter.

Each has stats and benefits that can increase players’ survival rate in a number of situations, and as such should be prioritized over other vehicles whenever they’re available.

However, none of these vehicles are the best in any one situation. Instead, each has scenarios where they’re most optimal to the player and should be prioritized if the given situation comes up.

What the Best Situations Are for Each Vehicle

For example, tanks like the Sturmtiger and Churchill are heavily armored and boast high firepower. However, they have a low spawn rate at the breakout and vehicle lockups and can’t be counted on for regular use.

This leaves them as a vehicle you should keep an eye out for, but shouldn’t count on to succeed. Instead, should it spawn, do your best to save it for getting yourself through an especially tense firefight or to dominate the final contenders.

Then, there’s the amphibious Schwimmwagen. Though not as heavily armed or armored as other vehicles, it can quickly traverse bodies of water with several combatants in tow.

This makes it indispensable on maps where there are bodies of water to cross, and can greatly increase your chance of being in the best position possible to come out on top.

Finally, there’s the Prototype Helicopter. Functioning just like you’d expect, it can allow you and up to three other players take to the sky, raining down gunfire from the passenger seats.

It’s a great choice whenever you need to see as much of the map as possible and cover large amounts of ground quickly, but it also has low durability and can be taken out quickly if you aren’t careful.

Reserve it for situations where you can either ensure you’ll reach your destination safely or the benefits of using it outweigh potentially being shot out of the sky.

Hopefully, this cleared up what the best vehicles are in Battlefield V Firestorm. For more on the game, check out our guide wiki for tips, tricks and info.