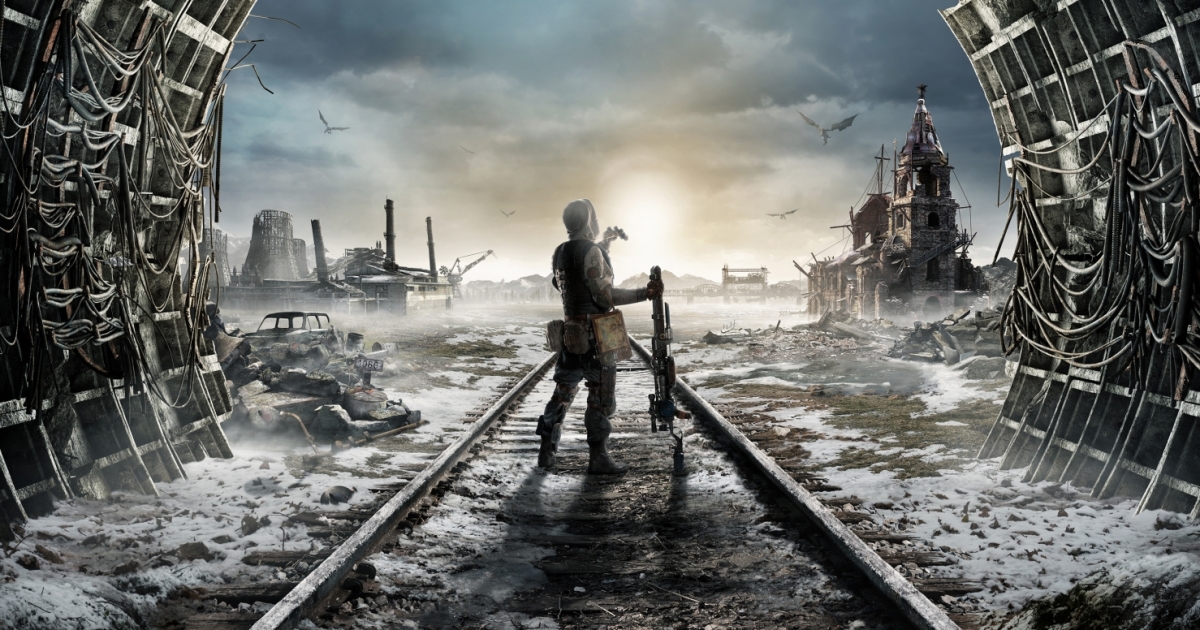 Is There New Game Plus in Metro Exodus? What You Need to Know

Metro Exodus is the latest chapter in Artyom’s story. Set two years after Metro: Last Light, Artyom leaves the tunnels of the Metro and begins exploring the surface, crossing continents and facing formidable enemies both human and non-human. Some players may be wondering if there’s new game plus in Metro Exodus.

Unfortunately, we have to be the bearers of bad news this time around. Sadly, there is no new game plus mode in Metro Exodus. However, that doesn’t the game is completely bereft of replayability once you’ve finished the story once.

That’s because Metro Exodus actually has different endings depending on what happens at certain points during the story. We’re not going to go into details on that here, though, so as not to spoil the story, but just know that there’s always something else to do once the credits roll.

Normally, this mode allows players to keep their equipment, abilities, and levels, and play through the story again against tougher, higher-leveled enemies. Due to the game not featuring a leveling system, many of the usual features of new game plus simply wouldn’t be present, and you’d likely just be playing on a higher difficulty.

While it may come as disappointing news to some that there’s no new game plus in Metro Exodus right now, there’s always the chance that developer 4A Games could find a novel way to incorporate the mode into its story-driven FPS title.

Should any announcements be made regarding new game plus coming to the shooter, we’ll be sure to update this post.

That’s all you need to know regarding whether or not Metro Exodus has new game plus. For more tips, tricks, and guides to help Artyom succeed in his quest, be sure to check out our guide wiki.