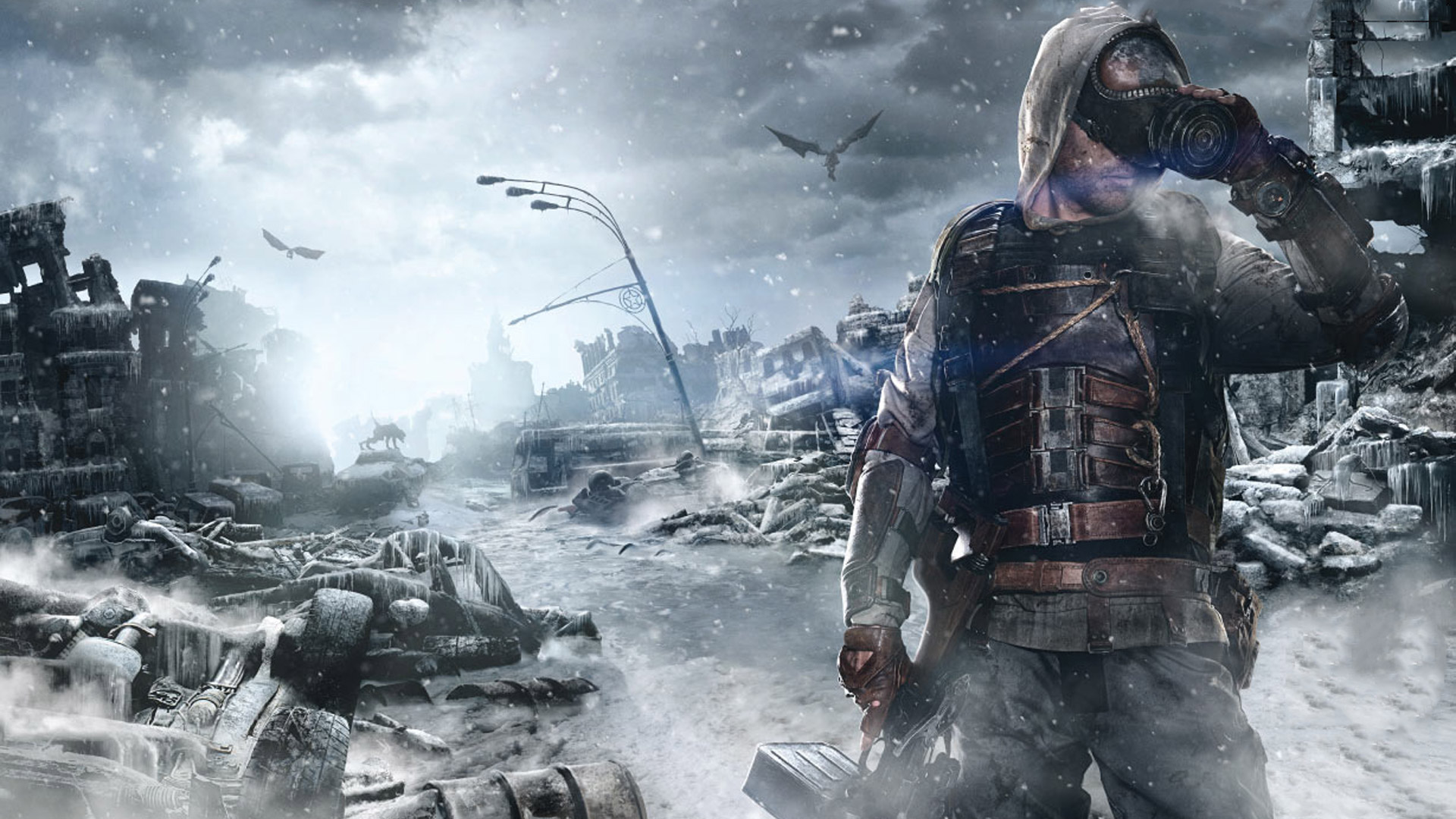 Is the Gold Edition of Metro Exodus Worth it? Answered

Metro has always been a cult classic series, but the grander scale of the latest game takes into the territory of the FPS genre’s most illustrious titles. But to enjoy the game to its full potential, do you need to splash out the extra money for its premier version? Is the Gold Edition of Metro Exodus worth it? We’ve got your answers.

The notion of different game versions is something we’ve all grown accustomed to in the games industry over the past five or so years, and things seem to be getting more and more confusing as time wears on.

Metro Exodus is no exception — there are six different versions of the game: Standard, Gold, The Aurora, The Spartan’s Collector Edition, and the incredibly rare Artyom Custom Edition.

The Gold Edition is $25 more expensive than the standard version, so what exactly do you get for your money? Well, annoyingly, it’s not exactly clear.

Essentially, the Gold Edition contains all of the season pass content for Metro Exodus. But developer 4A Games hasn’t actually disclosed what comprises the season pass yet, so we’re not sure whether you’re purchasing several episodes of DLC or just one or two. The description simply reads:

“Exact contents still to be determined, but expect hours of gripping single-player, story-driven action of the highest quality!”

Whether the edition is actually worth it probably comes down to how invested you are or think you will be in Metro Exodus’ story. For mega fans of the series/game, you’ll more than likely purchase all of the DLC at some point, and the Gold Edition will give you all of that content at a cheaper price.

So it’s an investment, but also a gamble at the same time. We’d suggest that if Metro Exodus sells well then 4A Games will deliver plenty of DLC. On the other hand, if its commercial performance is underwhelming then they’ll likely reel in the scope of the additional content.

Hopefully, that answers whether the Gold Edition of Metro Exodus is worth it. For more useful information and guides on the game, search Twinfinite and check our guide wiki.