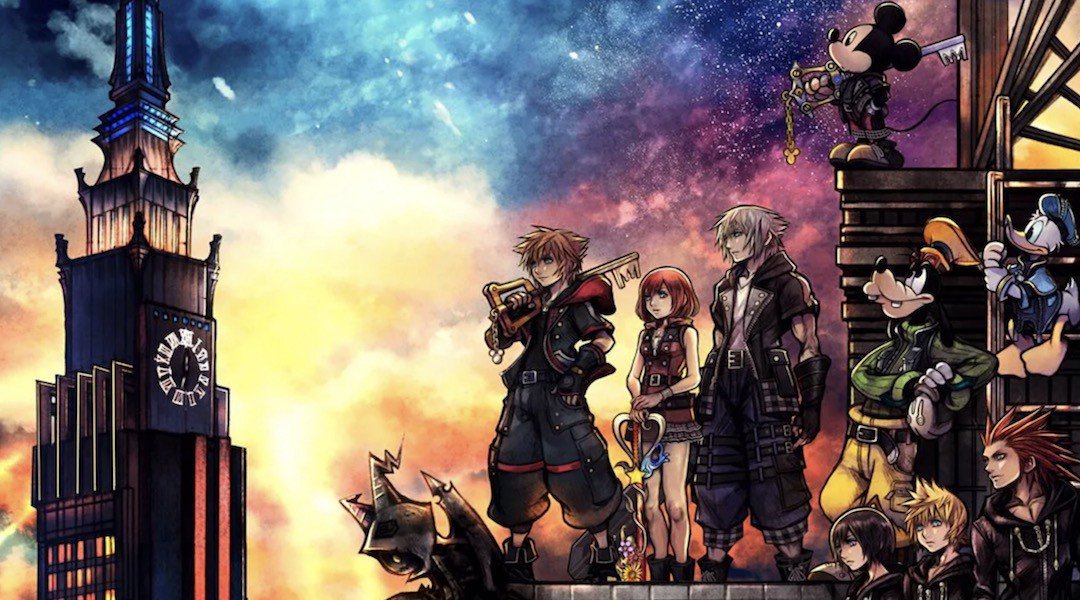 How to Get Pulsing Crystal in Kingdom Hearts 3

The Pulsing Crystal is one of the rarer synthesis materials Kingdom Hearts 3 players will need to track down. Luckily, we’ve done the leg work to help you figure out how to get Pulsing Crystals and what they’re used for.

The highest tier item in the Pulsing chain of materials in Kingdom Hearts 3, Pulsing Crystals are an end game item that can only be obtained by synthesizing them at a Moogle shop with Pulsing Gems, Stones and Shards, and a Wellspring Crystal.

This can make them difficult to acquire, and considering you’ll need a decent amount of them to synthesize rare weapons and equipment – including the Ultima Weapon – it’s best to have an idea of where to look for them instead of grinding blindly.

Fortunately, there are some quick and easy ways to obtain the rare material.

Pulsing Shards can be obtained rapidly by grinding through the Power Wild heartless in the Kingdom of Corona area of Kingdom Hearts 3. There are several dozen that spawn as you make your way through the forest and cliff areas leading to the actual kingdom and town area, so you should get quite a few for every run you make.

Pulsing Stones can be dropped by the Satyr heartless you encounter in Olympus, Arendelle and Sanfransokyo. There are a fair number you can grind on through the 12th Battlegate in Sanfransokyo, so go there if you find you aren’t seeing enough drops in other areas.

Pulsing Gems can be obtained by defeating the Pogo Shovel Heartless found in the Monstropolis and Sanfransokyo of Kingdom Hearts 3. A decent number spawn from the Powerplant Accessway area of Monstropolis onward, so head to that world if you’re looking to gather a large amount of Pulsing Gems fast.

Finally, Wellspring Crystals can be gained by defeating several of the game’s higher level enemies. To get them fast though, use the 12th Battlegate in Sanfransokyo and fight the High Soldier Heartless found within as many times as needed.

After grinding for an hour or so on these enemies in these locations, you should have more than enough to make a pulsing Crystal or two.