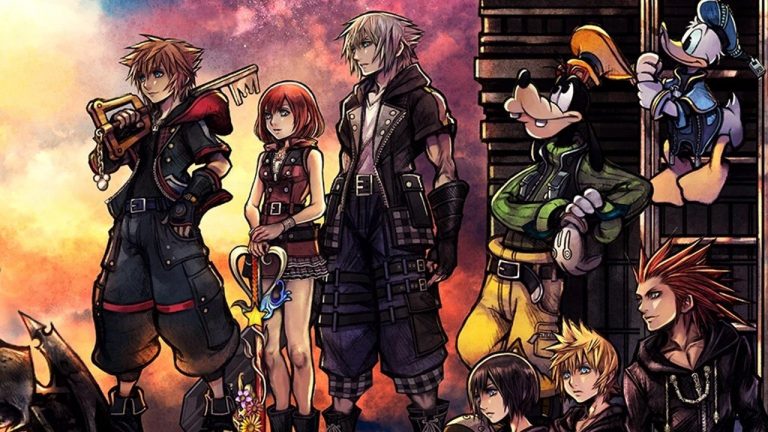 Kingdom Hearts 3’s opening theme Face My Fears has cracked the Billboard Hot 100, showing there are more than a few fans in the United States digging Utada Hikaru and Skrillex’s collaboration.

Appearing on the list of the U.S.’s most popular songs for the week of Feb. 2, the song currently ranks 98th in overall popularity. It outdid Ariana Grande’s song “Imagine” as well as Future’s “Call the Coroner” to nab the slot.

The achievement also marks the first time Utada Hikaru has ever broken into the Billboard Hot 100 in her career, as well as Skrillex’s first appearance on the list since 2016.

The track also ranked 18th in digital song sales for the week of Feb. 2, beating out other contenders like Cardi B.’s “Money” and Khalid’s “Better.”

To cap it off, the news comes alongside the release of the official music video for the song which features footage from Kingdom Hearts 3 set alongside the track.

First announced back in Sept. 2018, the collaboration between Skrillex and Hikaru came as a surprise to many, not least of which the artists themselves.

Originally brought together so that Skrillex could remix the track “Don’t Think Twice” for the game, the two instead decided to create “Face My Fears” after becoming fast friends.

The news is likewise only the latest bit of positive buzz tied to Kingdom Hearts 3. Released on Jan. 29 in the U.S., the game has garnered a highly positive reception from fans and critics alike for its graphics and gameplay.

Kingdom Hearts 3 is currently available on the PlayStation 4 and Xbox One. For more on the game, check out our full review of the long awaited title.