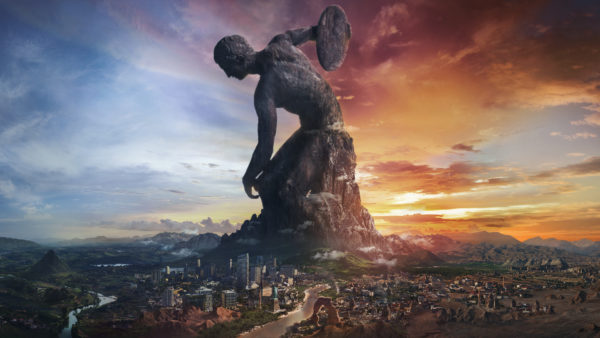 Is the Civ 6: Rise and Fall Expansion Coming to Switch?

Despite the fact that Rise and Fall predated Civ 6 for the Switch, by quite a bit mind you, it was not included in Nintendo’s version of the game. Players who own the Switch version of Civilization 6 got the vanilla game, plus a few added scenarios and Civs.

It’s very likely that development on the Switch version started around the same time, or even before Rise and Fall, and it was not possible to have it ready to go for the Switch.

It’s also possible that other limitations, such as the Switch’s available memory space could also be a reason why Rise and Fall skipped out. We don’t know for sure.

While we’ve seen Civilization games on Nintendo consoles before, it has never been one of the main numbered games that get traditional expansions, so there’s no precedent really here to try and make an educated guess. Yours is honestly as good as ours.

Both 2K and Firaxis Games have been mum on the topic of Civilization 6: Rise and Fall and/or Gathering Storm, the second expansion, being available for purchase for Switch owners at some point.

For now, just hold your breath, and if you really want to see it, politely reach out to 2K either via email or social and let them know that you’re interested in seeing the expansions ported too!

That does it for whether Civ 6: Rise and Fall is coming to Nintendo Switch. As soon as we get more information, we’ll be sure to update this post.

Question: Is Civilization 6: Rise and Fall coming to Nintendo Switch?

Answer: It’s unknown at this time. It can still go either way as there hasn’t been any official statement yet.