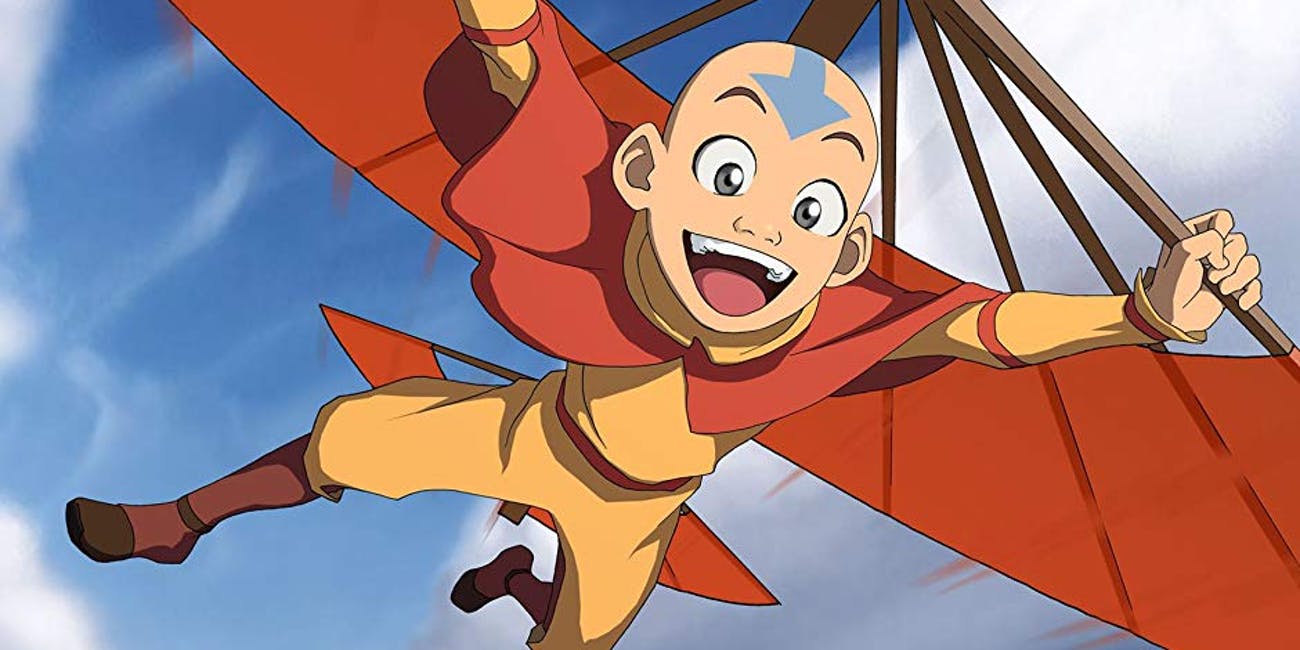 The video is equal parts charming and incredibly impressive. Smash Films uses Robin, Ryu, Bayonetta and the Mii Fighter to represent water, earth, fire and air, respectively. All of this was done using real moves and effects that are found in the game. Here is the video’s description:

“The Intro to Avatar the Last Airbender recreated frame by frame in Super Smash Bros. Ultimate. A lot of tricks had to be done for this to work. No mods used. Video editing combined with smash’s camera mode is how I got most scenes to work!”

They even went as far as to use the Ice Climbers to represent Katara and Sokka when they discover Ang frozen in ice.

Smash Films includes a small window in the top left corner showing the original intro for Avatar, allowing you to see just how accurate this project is. The video currently has over 31,000 views on YouTube.

On Reddit, the video creator didn’t rule out the possibility of making future recreations in Super Smash Bros Ultimate, depending on their ability to make quality videos like this one using Smash. Here is what they said:

“This was originally a one off thing but with the kind words and excellent reception, I will look into recreating episode or intros/trailers from other series. It all depends what is practical as it isn’t worth doing if this type of quality isn’t doable.”

For more on impressive fan projects, check out this life-sized Zelda motorcycle made with Nintendo Labo or this incredibly detailed and free to download manual for Super Smash Bros Ultimate. For more on Smash, check out our wiki guide.

Super Smash Bros Ultimate is currently available physically and digitally for the Nintendo Switch with five DLC characters coming before February 2020, starting with Joker from Persona 5.