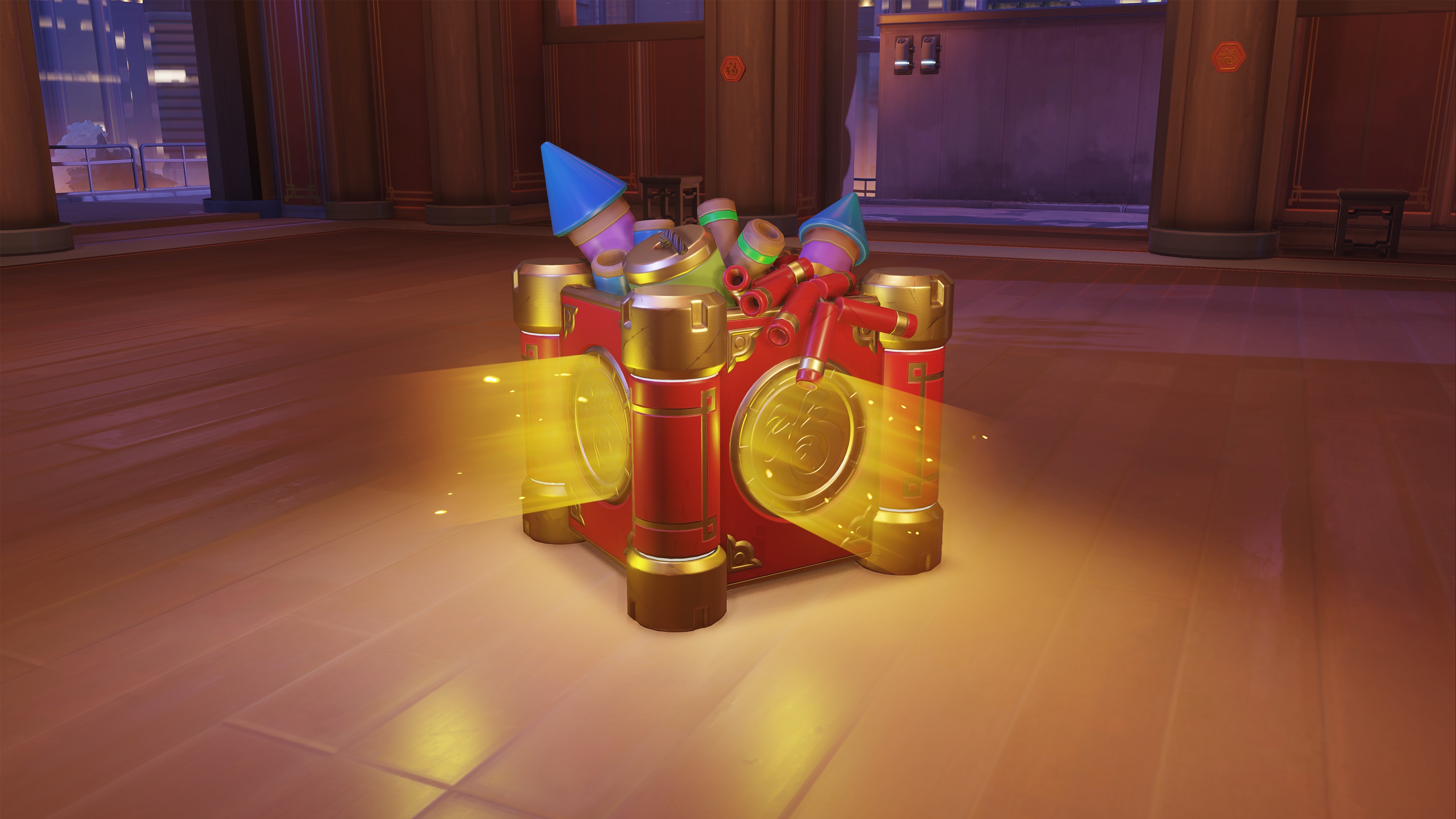 Overwatch is celebrating 2019 the best way it knows how. The annual Lunar New Year celebration is returning and this year the gang will be honoring the ‘Year of the Pig.’

The news was announced via the Overwatch Twitter where a teaser trailer was uploaded, giving us a look at Soldier 76 playing with his new rattle drum.

The Lunar New Year event will begin Jan. 24 and end Feb. 18. As with all of the events in Overwatch, players will be able to acquire new and returning limited skins, emotes, voice lines, and sprays in their loot boxes.

It is still unknown what the ‘Year of the Pig’ will hold for those loot seekers out there, but be sure to check the Overwatch Twitter page each day as Blizzard will be unveiling new skins.

Last year’s theme was the ‘Year of the Dog’ which brought players six new skins, as well as some new emotes to get everyone in the spirit. If you weren’t able to snag these items last year, don’t fret because all of these will be returning for this year’s loot drops as well.

We are also expected to see a new limited time game mode added for the event. Last year introduced a capture the flag game which proved to be pretty fun. Given that last year’s exclusive Winter Wonderland modes kept with the snow theme by incorporating Mei, maybe we will get an exclusive mode focused around Roadhog for ‘Year of the Pig.’

Overwatch has done a great job of keeping players invested with its seasonal modes. 2018 saw six seasonal events in the game and all of them offered new content for players who participated. ‘Year of the Pig’ marks the second event in the game for 2019. The first being the Ana Bastet Challenge.

You can play Overwatch now on PC, PS4, and Xbox One.