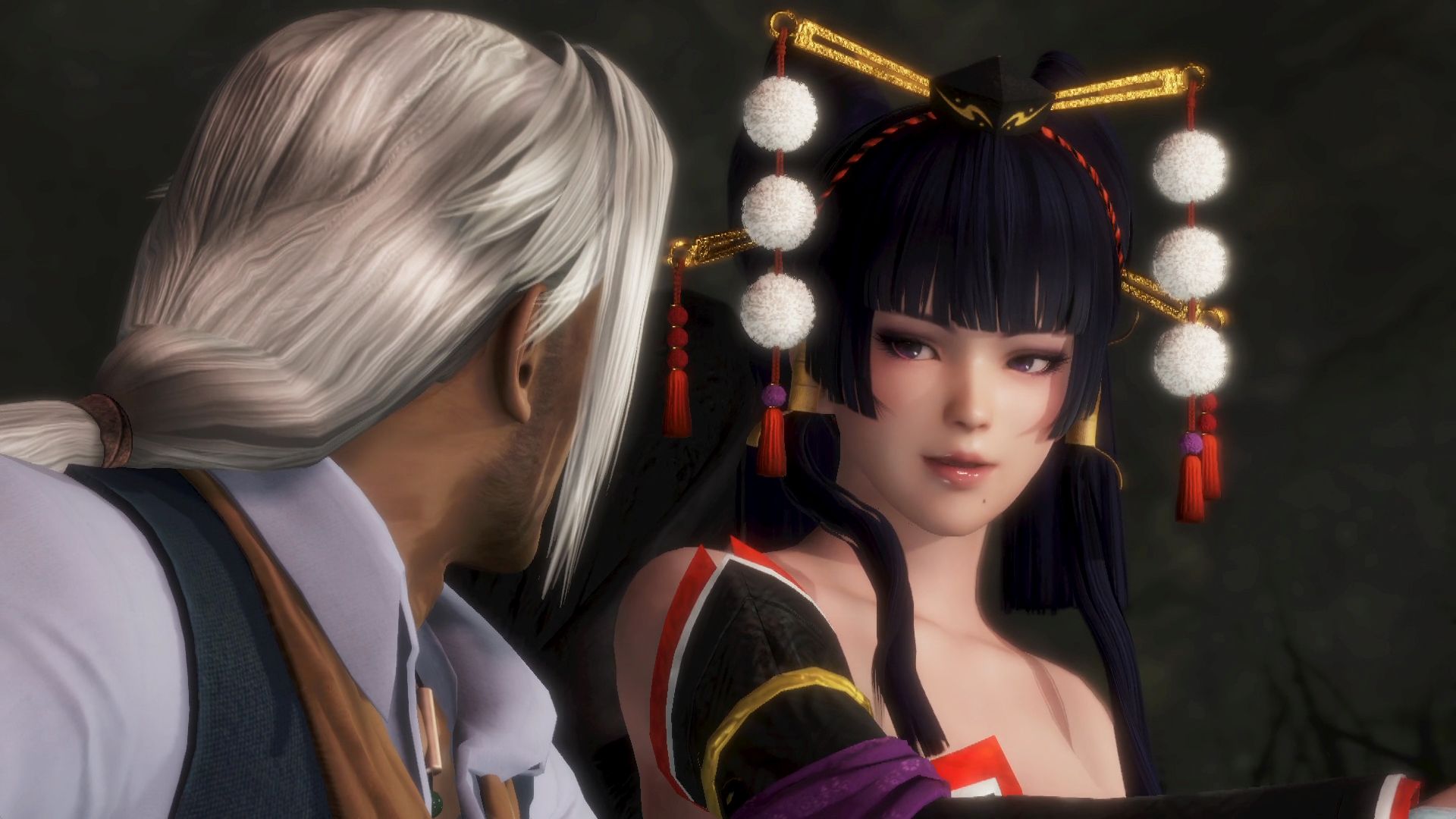 Today Koei Tecmo and Team Ninja released a new batch of screenshots and new gameplay of the upcoming fighting game Dead or Alive 6.

The screenshots mainly focus on the story mode of the game, also providing a quick look at some of the costumes that will be included in the Deluxe Edition of the game (those are shown in the last three screenshots).

The video is a collection of matches showing a variety of fighters beating each other into a pulp, also showing some of the costume variations that will be included in the game.

We also take a look at Nyotengu and Phase 4 in action. They will be respectively included as a pre-order bonus and in the Deluxe Edition of Dead or Alive 6.

Do keep in mind that the video is broll gameplay provided by Koei Tecmo, and not my own gameplay. I’m nowhere that good.

You can check them all out below. If you want to learn more about Dead or Alive 6, you can check out our recent interview with Director and Producer Yohei Shimbori, and my hands-on preview of the latest build.