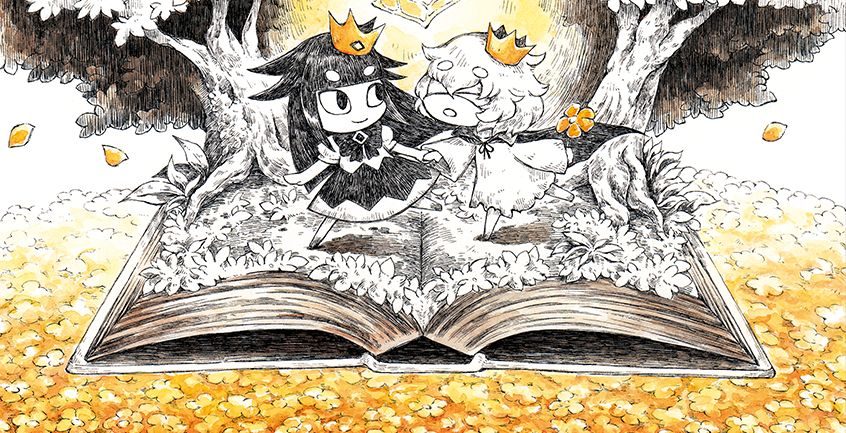 The video showcases the main point of the puzzle platforming gameplay of the game. The princess isn’t really a princess, but a super-strong wolf monster who can destroy obstacles and kill enemies.

Yet, she cannot touch the prince in that form, because her sharp claws would hurt him (that’s how he got blinded to begin with). This means that the player will have to continuously alternate between monster and process form in order to pave the way and then lead the prince through the newly-opened paths.

It’s an interesting take on escorting gameplay, topped by really cutesy graphics with a hint of creepy which have become a staple in Nippon Ichi Software’s production as of late.

You can check out the trailer below and see if the super-cute art style of the game manages to charm you. If you want to see more, you can enjoy the previous trailer, another from a few weeks before, an earlier video, and the original announcement.

The Liar Princess and the Blind Prince is coming west on March 30, 2019, for PS4 and Nintendo Switch.