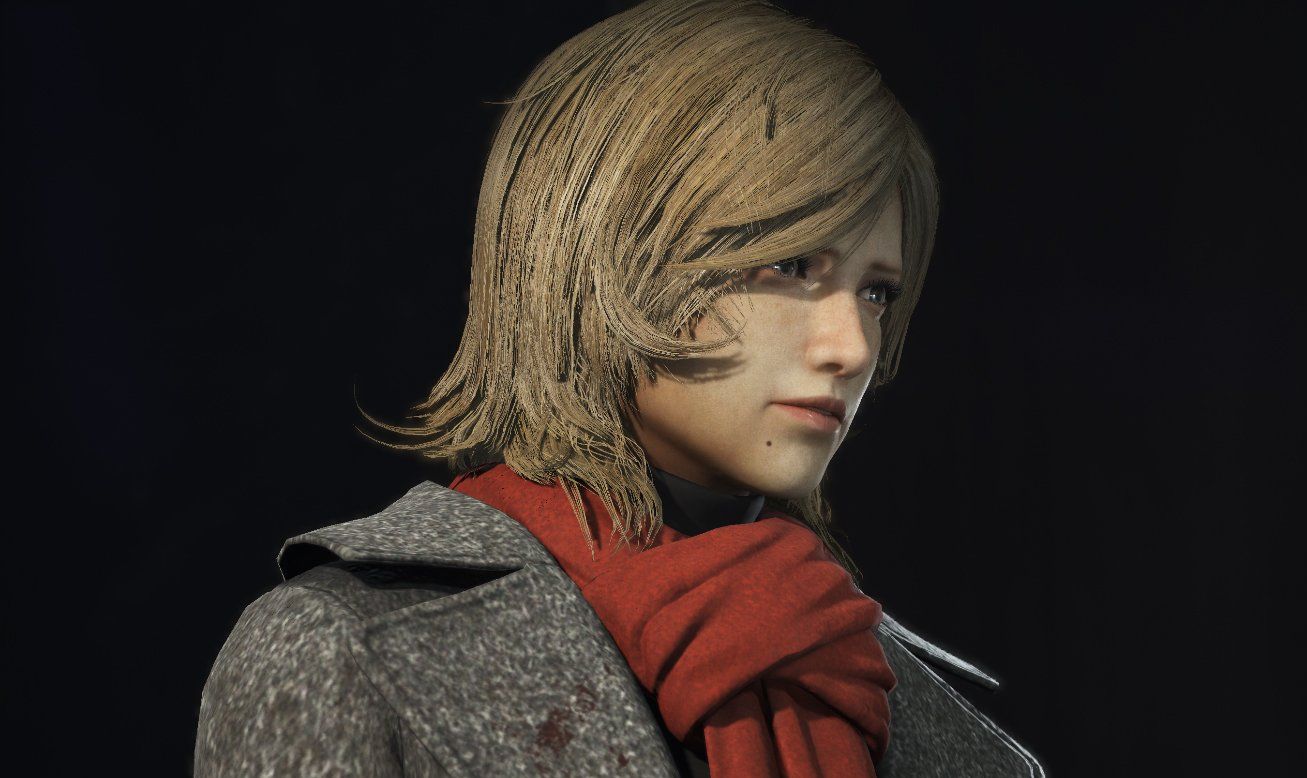 Square Enix has been talking a lot about the main characters of Left Alive, but we still don’t know all that much about the secondary ones that we’ll meet in the game.

In order to address that, the developer is introducing a few on the official Left Alive Twitter account.

Ruslan Izmailov is the former leader of the Novo Slava Liberation Movement Group (NGFP). He is actually the one who founded the movement in the attempt to gain independence for the city. He was supposed to have been assassinated by one of the three protagonists, Leonid Fedorovich Osterman. Yet, two years later, he was spotted once more in the war-torn city.

Sophia Alexeva is also an NGFP member. She acted as Ruslan’s secretary and she is deeply fascinated by his ideas.

You can check out what they both look like in the images below.

You can also watch the most recent gameplay trailer, some more footage, alongside a gallery with many screenshots and additional information, and some artwork released a few days ago. We also took a peek into the motion and performance capture process for the game.