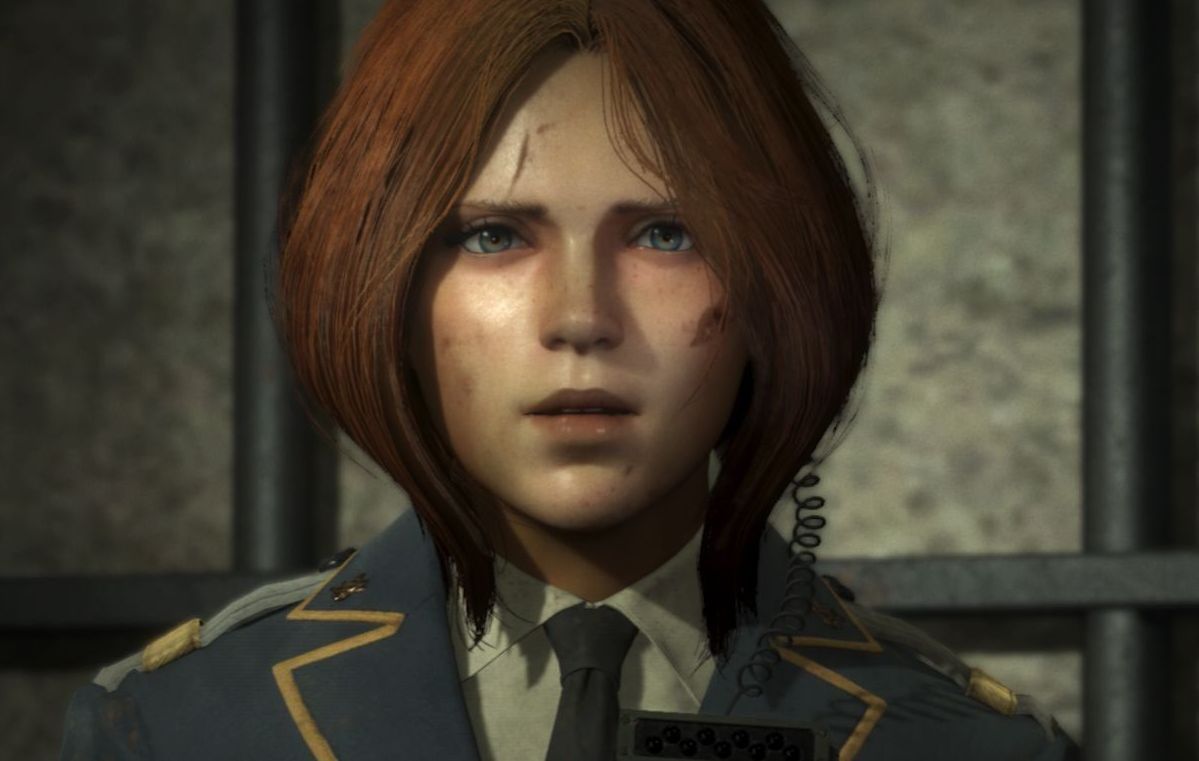 During the livestream, Nabeshima-san illustrated how the gameplay loop will work in a rather analog way (mentioning that “analog is the best”).

As you can see below, the game is split into chapters, and each chapter will focus on one of the three protagonists. In the schematic below, the first and third chapters focus on Mikhail, while the second focuses on Olga.

Inventory isn’t shared. Items gathered during the first chapter will become available again in the third when Mikhail reappears. Items gathered by Olga in chapter two will be usable in the next chapter focused on her.

While the game is commonly described as a survival-shooter, Nabeshima-san stressed that this isn’t your usual shooter and approaching it as such is a quick way to die.

Some new images were showcased, including the main characters and some gameplay scenes. You can see them at the bottom of the post. You can also take a look at the Japanese Ultimate Edition with the recently revealed illustration by Yoji Shinkawa, and at the lovely model of the Volk Wanzer which is included. It’s worth mentioning that the western Mech Edition will include the Volk, but will come with a different box and cover (still designed by Shinkawa-sensei).

We also get to see some new gameplay. The first video in the playlist below shows the map in action. Red circles mean high-risk areas, orange circles indicate medium-risk areas, and blue circles showcase safe areas. Making noise and attracting the attention of enemies will change those as enemy forces will move to investigate. Red areas may or may not include enemy Wanzers.

Being spotted by a Wanzer while on foot means most probable death, but it’s possible to steal them to turn the tables on the enemy.

In the second video, we get to see exactly that. Olga attracts the attention of a Wanzer and nearly gets killed.

You can also watch the gameplay trailer released yesterday, alongside a gallery with many screenshots and additional information.